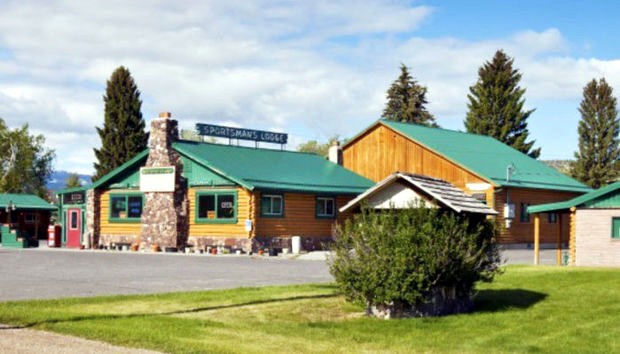 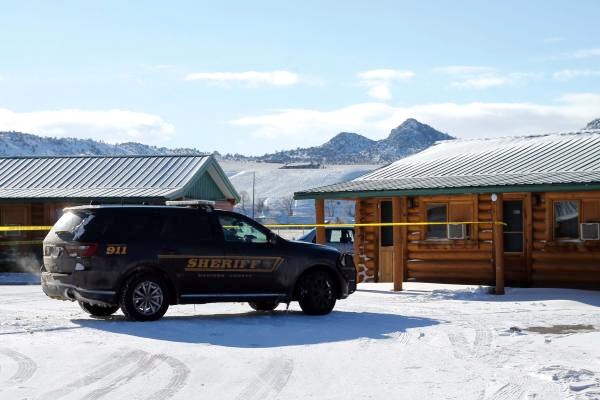 from The Madisonian newspaper 2/21/18

“One subject, a 48-year-old male, of Ennis, was transported by the Ennis Ambulance to the Madison Valley Medical Center in critical condition with a gunshot wound to the chest,” the press release reads. The shooting victim was later transported to Bozeman Deaconess Hospital, and his condition remains unknown.

Madison County Sheriff Roger Thompson reported a 57-year-old male, from McAllister, whose name remains unreleased, was detained at the scene. The McAllister man was treated at MVMC for multiple injuries, and later transported to Billings for possible head injuries.

Thompson said the investigation of the incident is continuing. “We are still trying to determine the motive behind the altercation and are hoping for additional cooperation from those involved,” the sheriff’s press release reads. “There are many unsolved questions that have yet to be answered.”

Such a strange world back there at the Sportsman’s Lodge, behind the restaurant, behind the bar, in those quaint cabins Otis Crooker built way back in the 1950s.

The sheriff’s office also reported:”A woman has been arrested due to interference with the investigation but is not a suspect in the shooting.”

Who pulled the trigger?

Mr. 57 was beaten so bad he was helpless.

Mr. 48 had a bullet in his back and he was wordless.

Sheriff says “neither man was cooperating enough with investigators to determine what happended.” Why not?

Since 57 was being beaten to a pulp you would think he would be happy to talk. But he ain’t talkin’.

That leaves “Woman X”, but she ain’t talkin” either.

One of three people at the scene was the shooter.

Even if you believe in UFOs, little green men and life on other planets, it’s pretty clear the bullet wasn’t fired by aliens from outer space.

It was after midnight in the dead of winter blowing snow sideways fifteen below zero Ennis, Montana.

I guess anything is possible.

If anyone has information on the incident and has not talked to the Sheriff’s Office, they are asked to call 406-843 5301.