A WOUNDED SUCKER OR A JOINTED PIKIE MINNOW 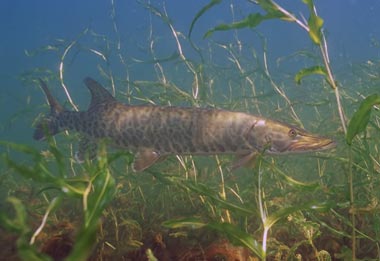 When I was a skinny Ohio high school kid I would take a week off from the golf course or from my pursuit of becoming a juvenile delinquent and head up to Canada each summer for some “muskie fishin”. Now a lot of people have heard about muskellunge, maskalonge, muskallonge depending on where you come from, but most folks have never even seen one let along caught one. Not me, I’m a muskie fishin expert…I’ve caught not one, but TWO muskies in my entire, long, checkered, up and down (mostly down) muskie fishin career. 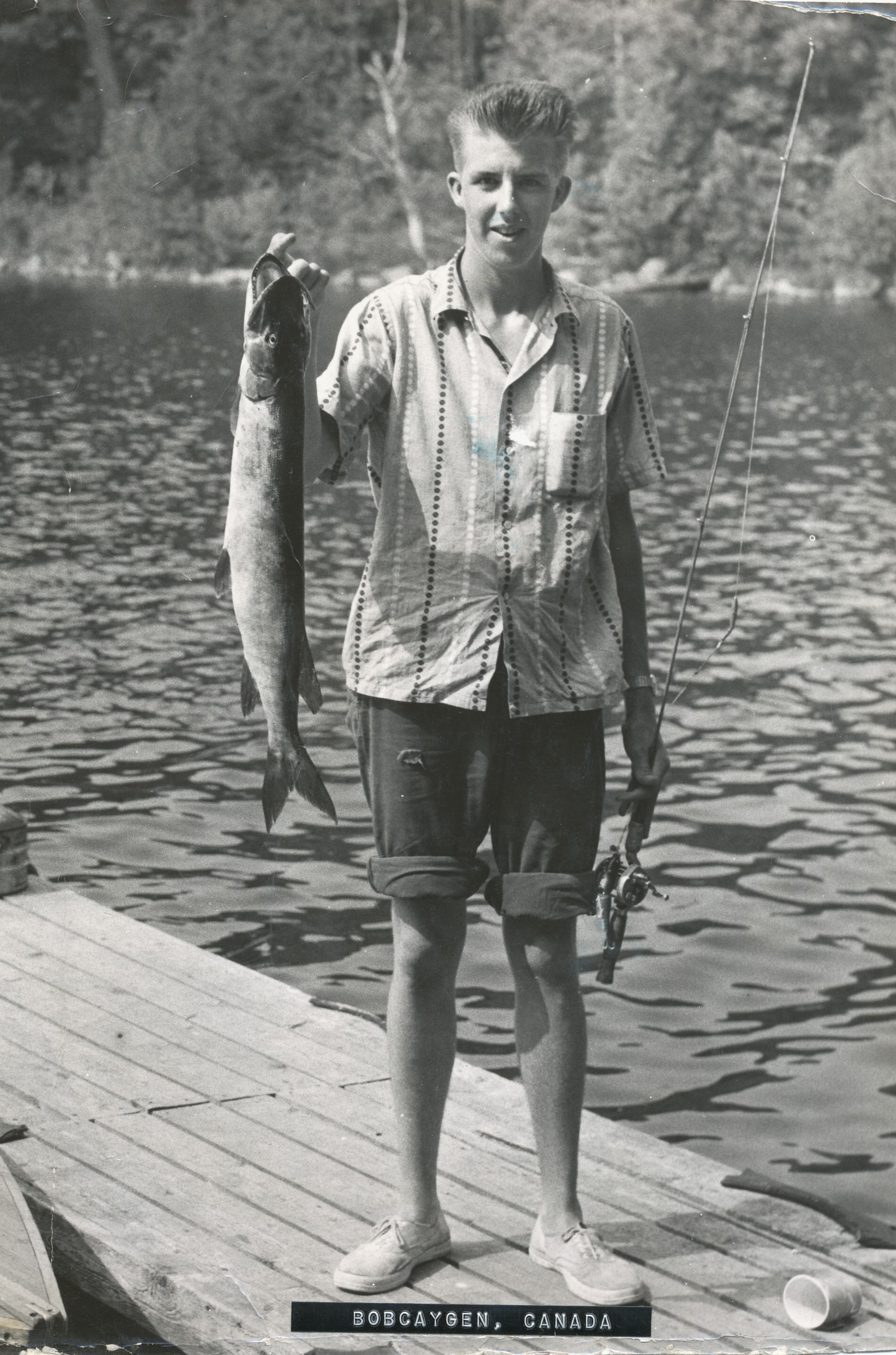 The guy who taught me how to muskie fish was a hard core, obsessive muskie fisherman named Perry Cragg who ate, slept and drank (bourbon whiskey) muskellunge fishing. Muskie fishing lies somewhere between watching paint dry and/or grass grow. Get in the little twelve foot rowboat, fire up the old Evinrude after 20 or 30 pulls, putt putt out there, slow down to trolling speed, chuck out the muskie lures, and start trolling…and trolling…and trolling. Now Pigeon Lake in Bobcaygen, Ontario is  one big piece of water, typical endless Canadian shoreline…fir trees, rocky points, bald eagles, the works. 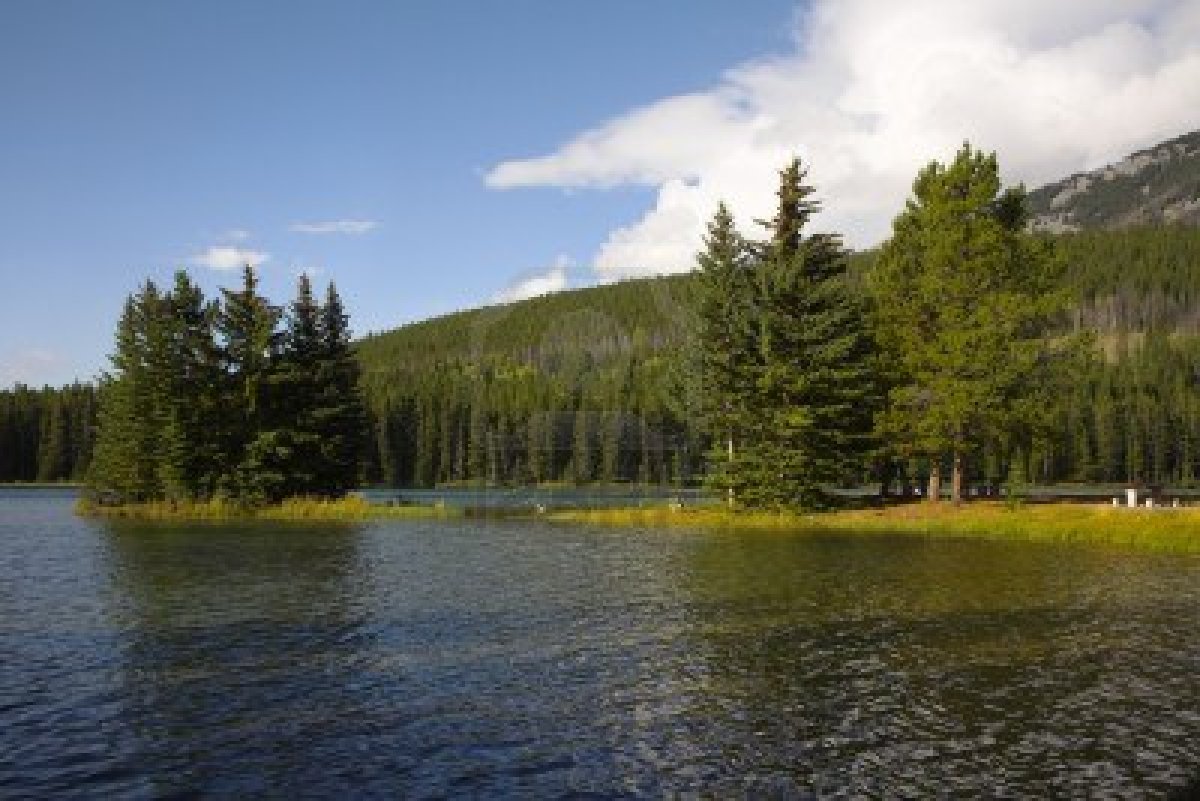 The old guy kept telling me there were “big muskies in here” but I had my doubts. After a couple of hours of nothing all I could think about was getting back to the cabin so I could sneak a cigarette or maybe a beer (I was seventeen, what the heck). 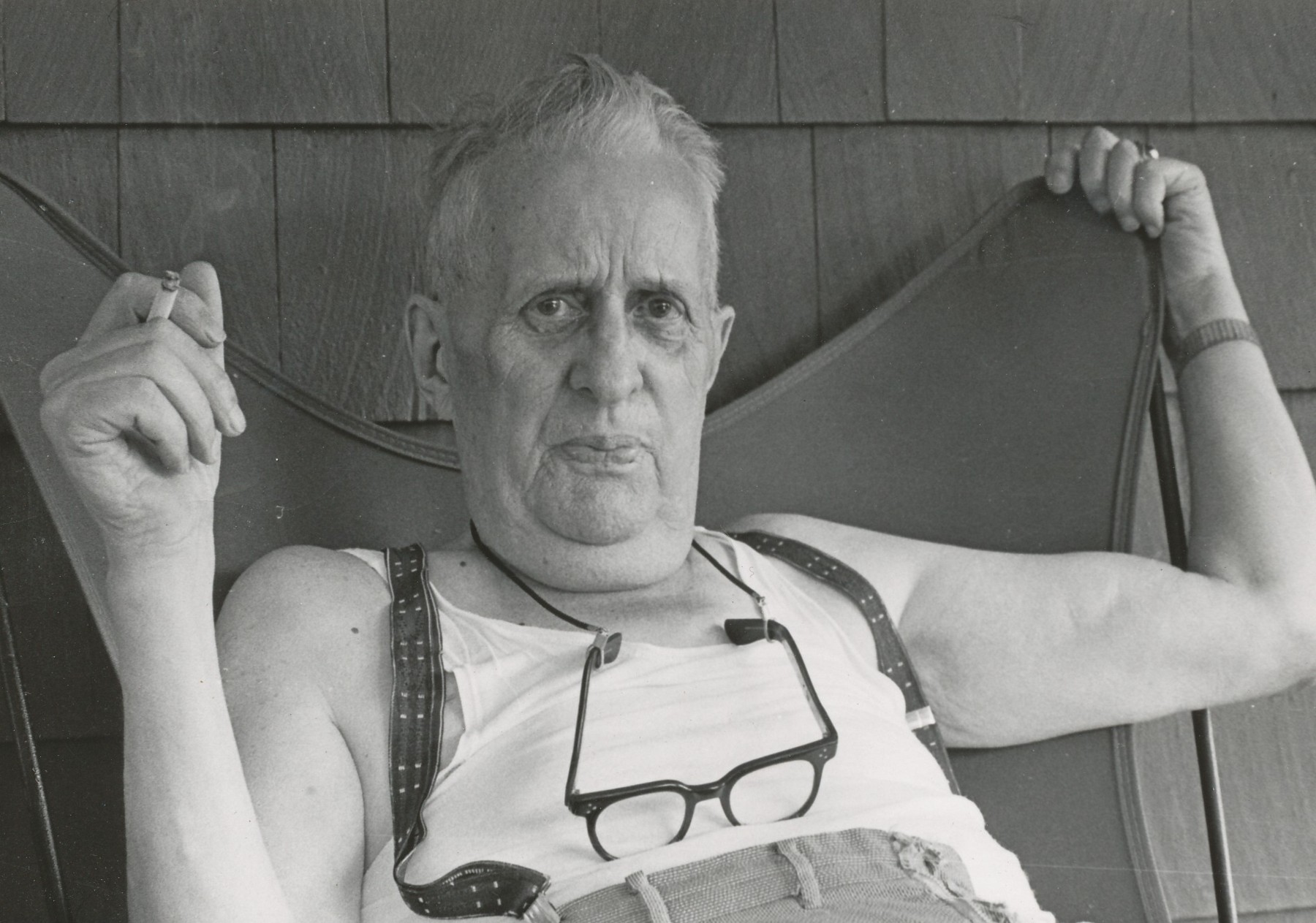 But Perry had a big muskie mounted on the cabin wall, a 36 pounder so I had hope. 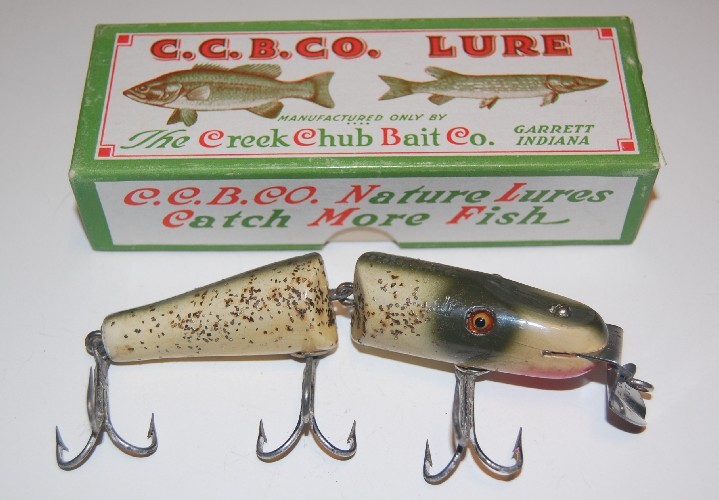 “Try a jointed pikie minnow…I like the wounded sucker plugs but sometimes the pikie works when things get slow”.

” When things get slow”…that was a good one…to me, muskie fishing was ALWAYS slow. So I tied on the pikie and chucked it back behind the prop wash and waited…and waited…and…POW!

The impact of the strike woke me up from semi-slumber…the big fish jumped and slashed and dove and throbbed. The old metal casting rod was bent almost double but pretty soon there it was…my first muskie next to the boat. We scooped the fish up in the net and after much thrashing “subdued” it with multiple thumps from a homemade billy club. I took it back to the cabin as proud as punch. Who cares that the fish was barely legal, around eleven pounds? Not me.

So I went on to capture one more muskie that summer…that one was undersized and we let it go…one of my early “catch and release” moments. I would catch lots of bass and walleyes, perch, bluegills, trout, salmon, tuna, sailfish, marlin, steelhead, bonefish, tarpon, permit over the years but somehow that first muskie has stayed with me.

I guess it was a pretty exciting time for a skinny young kid.