the following is an excerpt from the article “A Tail of Two Permit” written by George Kelly of Livingston, Montana for Fly Fisherman Magazine, March, 1992…enjoy… 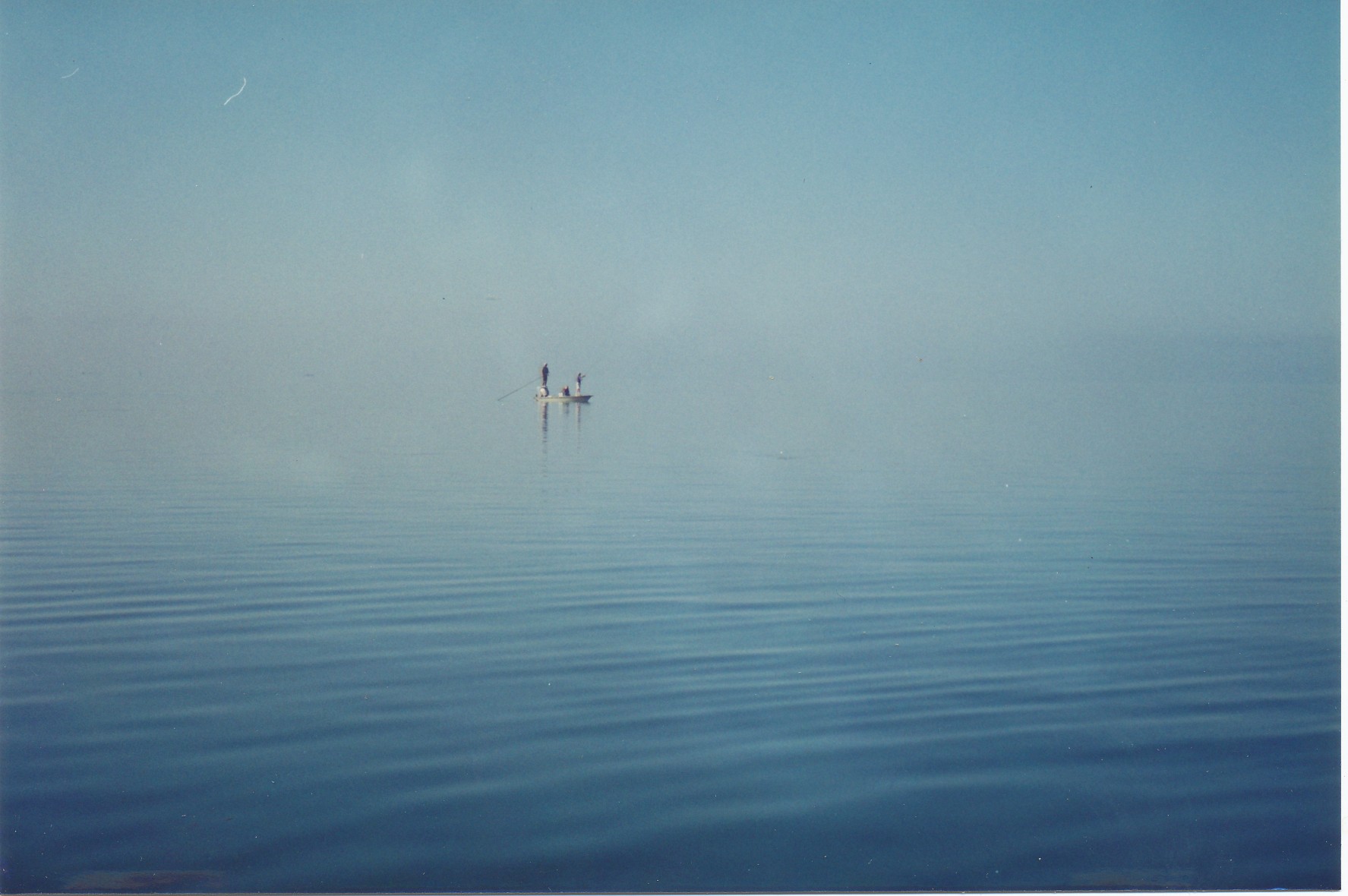 “The fish was down-light now and clearly visible in the thin water where there was no mistaking the fact that it was on the prowl, oblivious to our presence. I was going to get another shot. 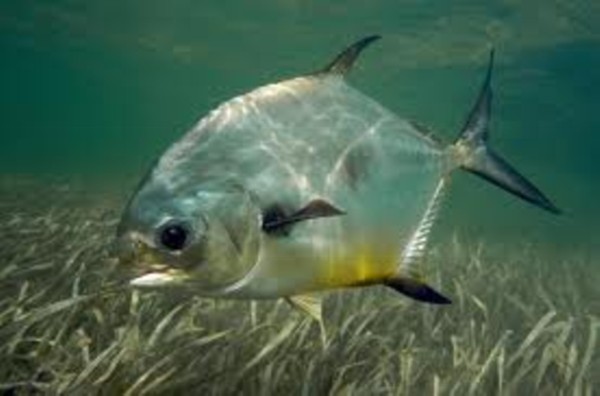 The slow, circling dance between fish and skiff continued. Randy as choreographer on the pole, drew us agonizingly ever closer while deftly managing to maintain an excellent casting angle.

About 50 feet away the fish tailed again, producing another huge mud. I cast about six feet in front of the mud, and as the permit swam out along the contour line, as I knew it must, it saw the crab suspended in mid-water and started toward it. As I started my retrieve the fish swung slowly in pursuit until it came straight at the boat, 90 degrees from its former course. Leisurely it came, flickering straight down the pale gray arrow of the fly line, as if supremely confident that there was no way this slow-moving creature could possibly escape. Closer.

I was on my knees trying hard to make myself invisible when suddenly the fish seemed to show a slight acceleration, perhaps only imagined; the pale mouth opened almost languidly and then closed again. I felt nothing but somehow I knew this had to be it, so I struck, and there it was, a pulsating vibrant life arching the rod relentlessly as it moved slowly away. The fish seemed reluctant to break off our three-way dance. And the line strewn on the deck took an eternity to float its way back to the reel. 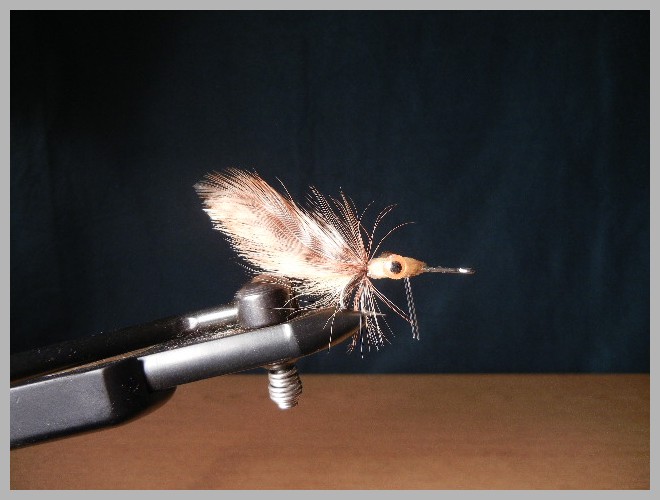 The fly was a barbless size 4 Spear Crab and it was attached to an 8 pound tippet. Care was the name of the game if this dance was to have a successful denouement. Fighting a big fish is almost always anticlimactic; the strike is the thing, the instantaneous justification for all the time, effort, money, assimilation of skills, and whatever else goes into preparing for that magic moment. But this fight was different for I wanted this permit as much as the first and the realization that I could lose it at any time kept my nerves on edge, my adrenaline pumping as the fish dragged us inexorably off that flat and into the deeper water. 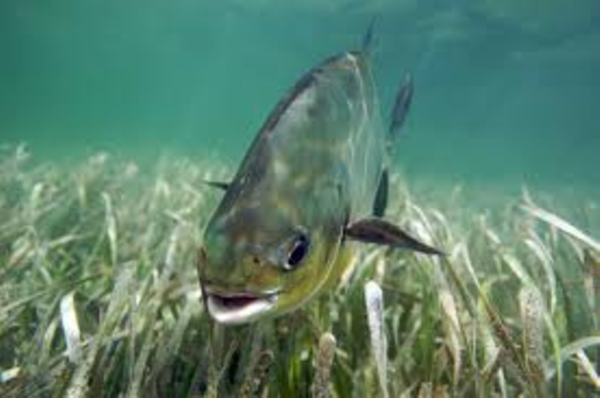 With its nose in the turtle grass, the fish was impossible for me to move for what seemed like minutes. It was a great bulldog of a fish straining to break the tie that bound us.

Soon, however, the unyielding pressure of the big Winston rod had the fish on its side at the boat just as it had done with the first fish. But this fish looked easily twice as big – the first one had weighed 24 pounds. It was enormous. The second permit I had ever cast to with even a ghost of a chance for success. And as it lay in the bottom of the skiff, its great, dark eye seeming to suggest some unimaginable, unfathomable rapport, I wondered what unearthly combination of moon and stars, of wind and tide had led the fish onto this particular unimposing flat to this rendezvous and this particular destiny. Bemused, I wondered the same thing about myself. 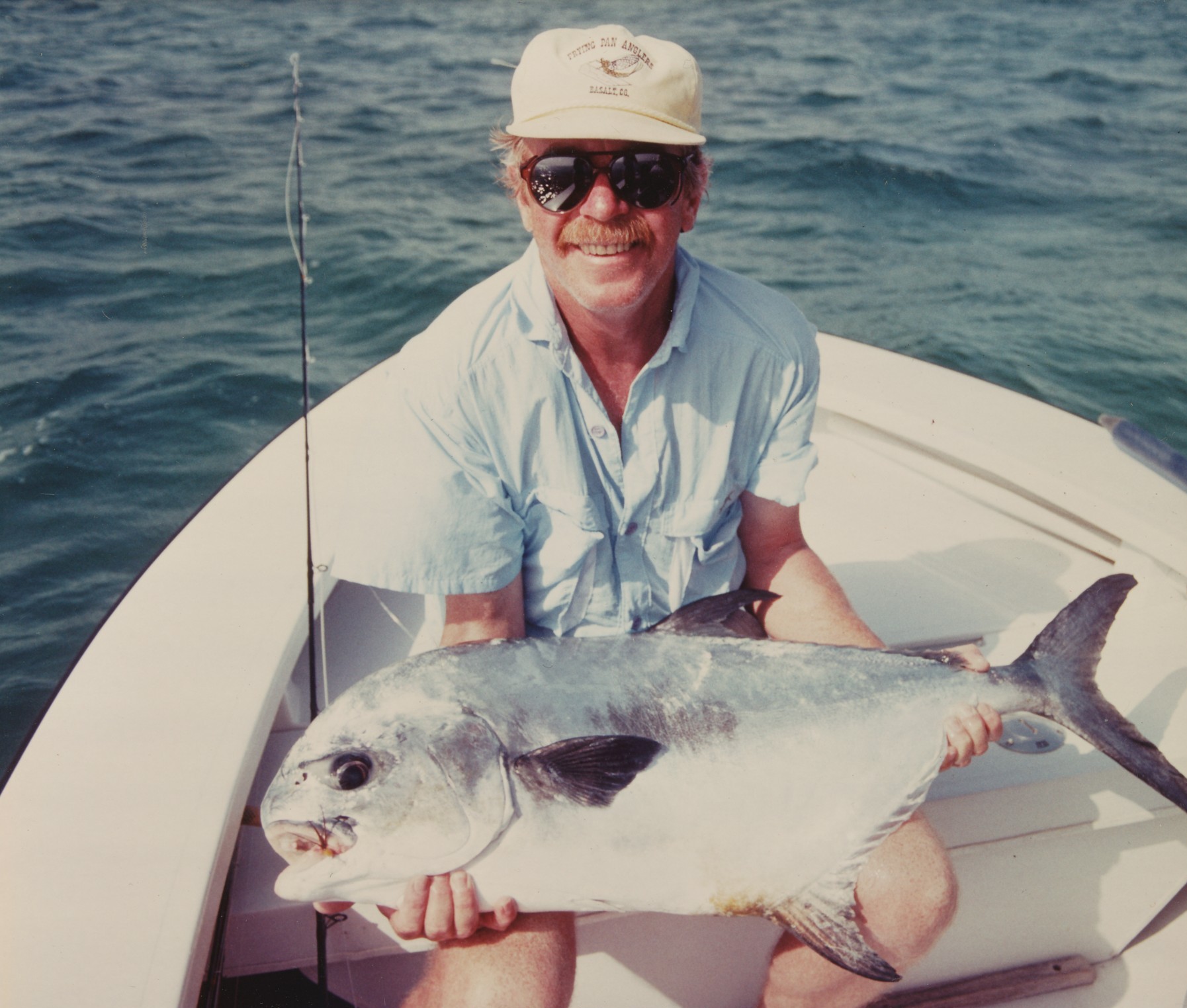 I don’t really know how big that permit was – 32 pounds by Randy’s rusty Chatillon. I think it was bigger, but it doesn’t really matter, for it and its kind have me hooked. I’ll go back next year and the next, for as the Bard said, “It’s better to be lucky than good anytime”, and perhaps well meet again.” 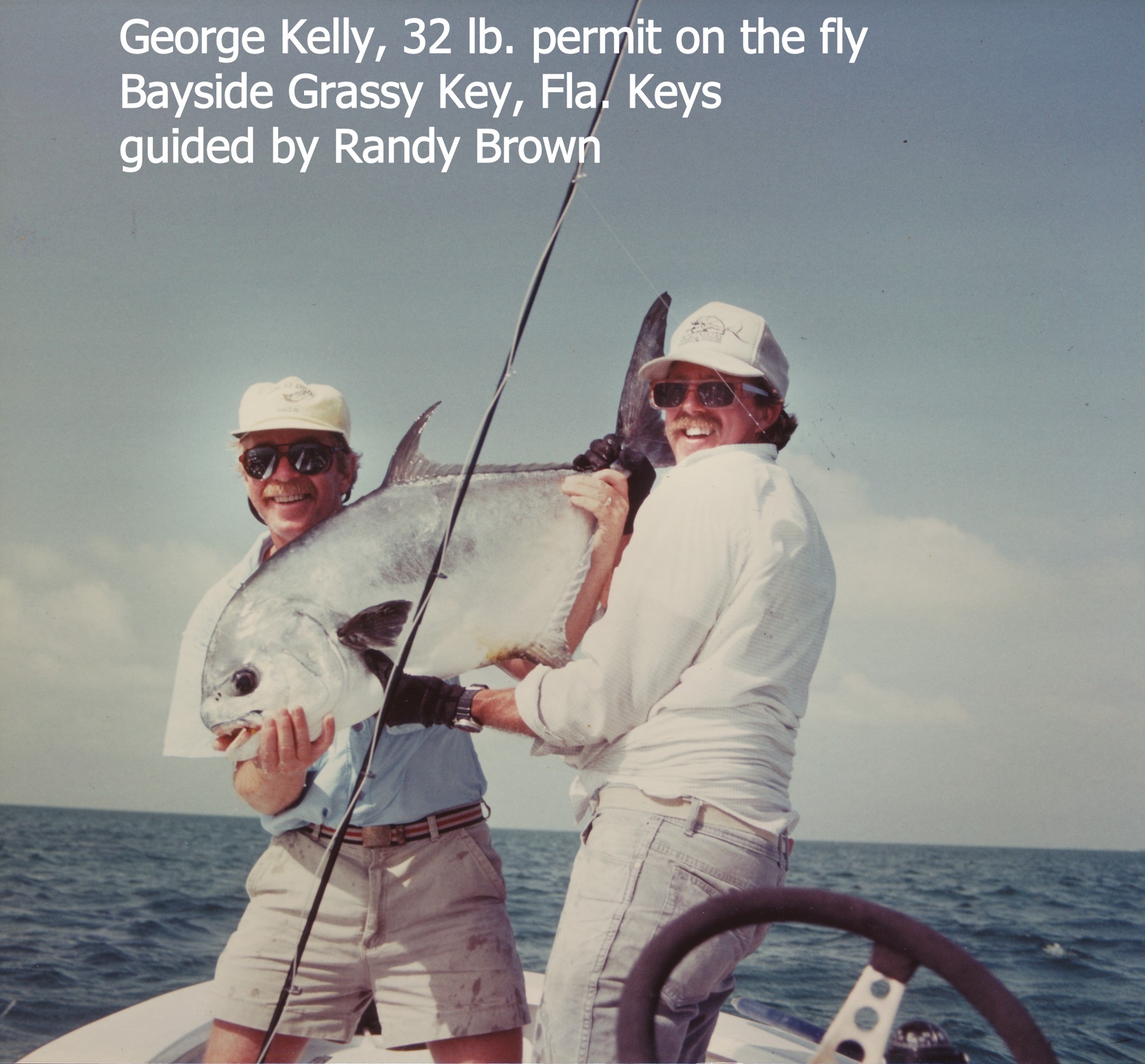