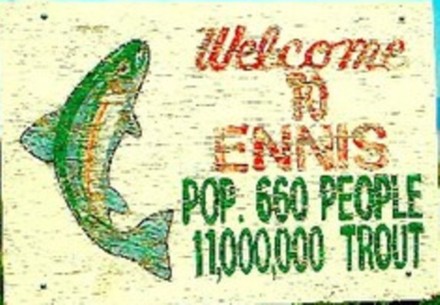 So reads the sign on the road as you enter Ennis, Montana from the south. Eleven million is a big number…more than the population of New York City…the same as the entire country of Cuba! But how many trout do we really have in the Upper Madison River.

Over the many years of guiding anglers on the Madison, two questions keep popping up…”how do we get back to the truck?’…and “how many fish per mile?” The first question is easy…just pay the shuttle crew a few bucks and the truck will appear like magic. The second question is not so simple.

Prior to 1920 the Madison River was mainly populated with Westslope cutthroat trout, grayling and Rocky Mountain whitefish, the original “natives”. By the 1930s, rainbow and brown trout were introduced (“stocked”) and the Westslopes and grayling began to disappear. The building of the Ennis Dam in 1908 and the Hebgen Dam in 1914 may have had something to do with the decrease in Westslope cutts and grayling populations. Through the 1940s, 50s, 60s the Madison tumbled along its way with the State of Montana generously adding stocked trout every spring to the delight of everyone looking for a tasty rainbow dinner, shore lunch or trout-on-a-stick-kabob. 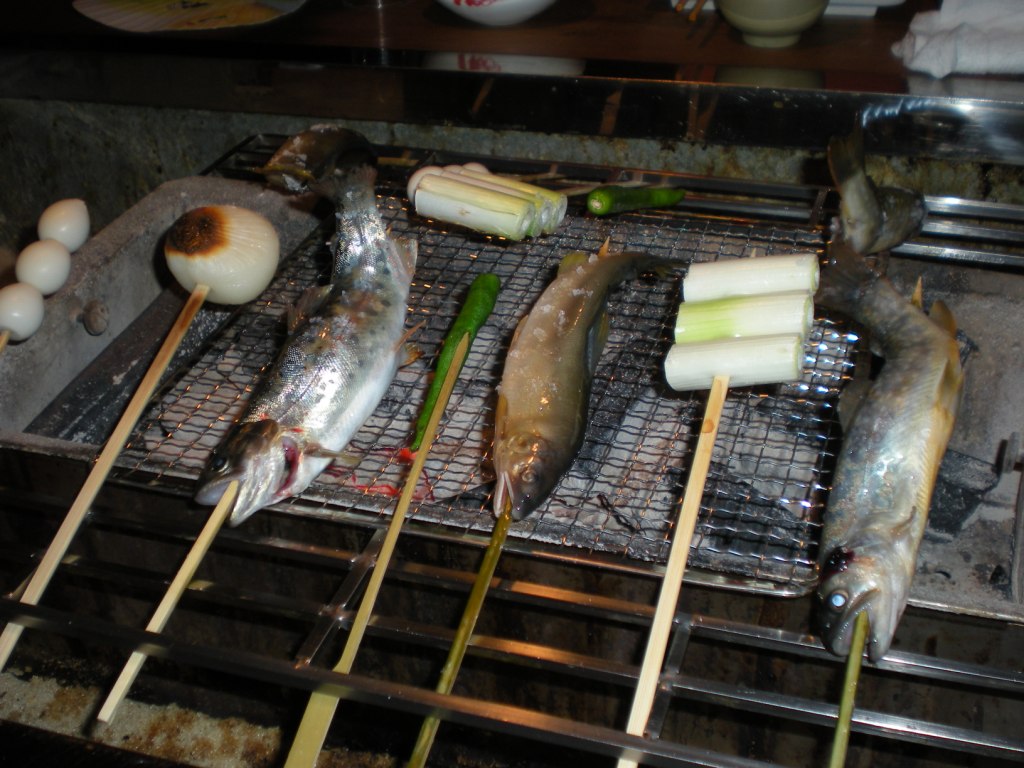 But the “sports” were getting restless. Fly fishing was gaining in popularity. Through writers like Joe Brooks and Dan Bailey, the Madison was becoming a go-to spot for anglers from NY, the Midwest , California and all around the world. Visitors to Yellowstone Park were making the Madison River an important part of their trip. 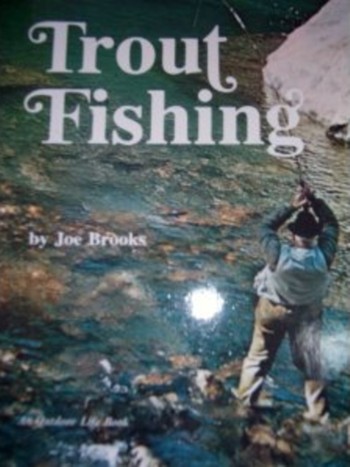 The tourists got tired of catching mostly little stocked trout that couldn’t jump and didn’t make it through the long Montana winter. The “bait boys” were bagging the big ones but the fly folks wanted more.    A few pioneers like Dick McGuire and Frank Valgenti and Tom Morgan and Bud Lilly and Dick Vincent began to hatch a plan to increase the size of “catchable trout”…those fish in the twelve to sixteen inch range that that the public said they wanted but were in short supply. 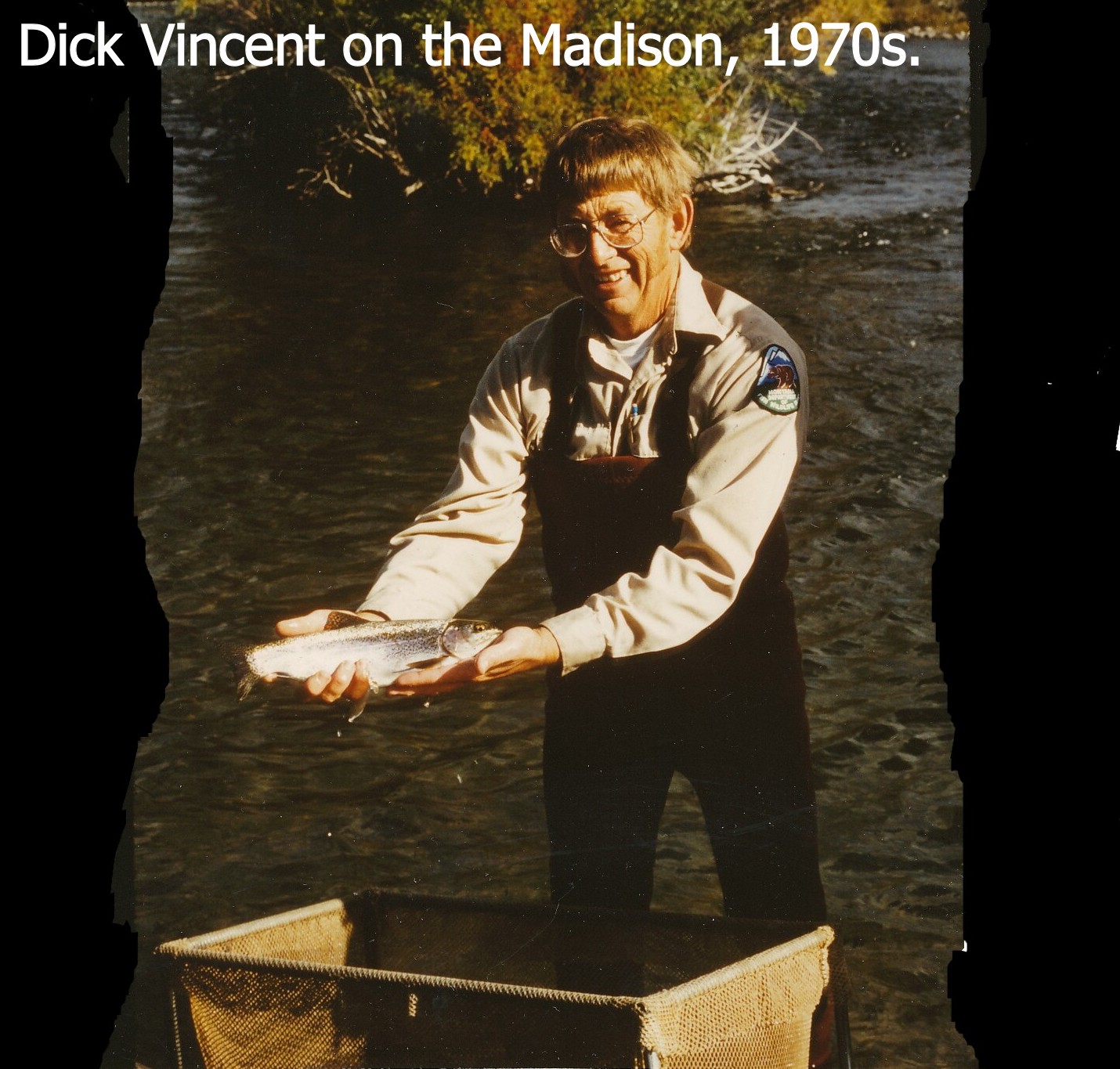 The Madison had lots of little trout, and a few really large trout, but not much in between. The plan went something like this:

1. STOP STOCKING THE RIVER . The horror! Panic swept through the masses like a plague. The outrage! Public meetings were held with much yelling and screaming . No way!

4. IMPOSE A SIZE LIMIT. Only one brown trout over 18 inches may be kept. Catch and release on all rainbow trout to follow. Pain! Torture! Agony! 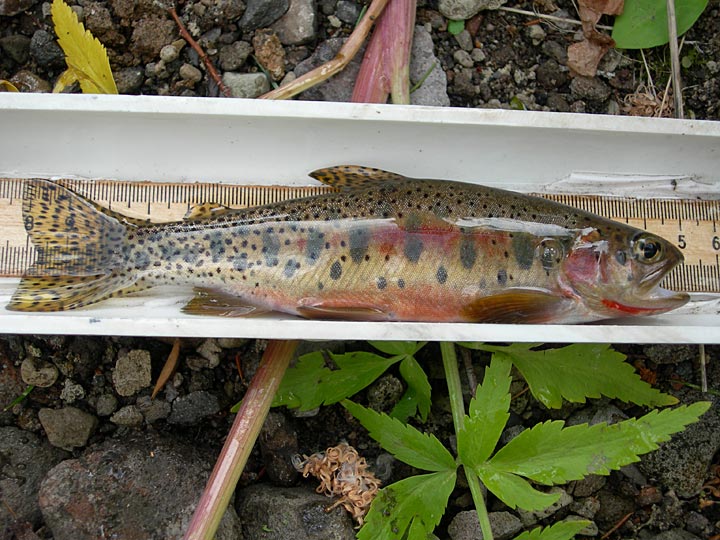 As part of this new approach to fisheries management, Mt. FWP with Ron Marcoux and Dick Vincent leading the way, closed off the Snoball section of the Madison to all fishing for a period of time so as to monitor the effects of a no fishing zone populated with only wild trout. The Snoball section consisted of a put-in just below Squaw Ck . on the East side of the river through an easement provided by the Sun Ranch, down to the Kelly Br. It included the Shelton Br., Haystack Hole, Horse Ck., the Geysers and Windy Pt. This section was closed to all fishing from 1980 to Jan. 6, 1983. 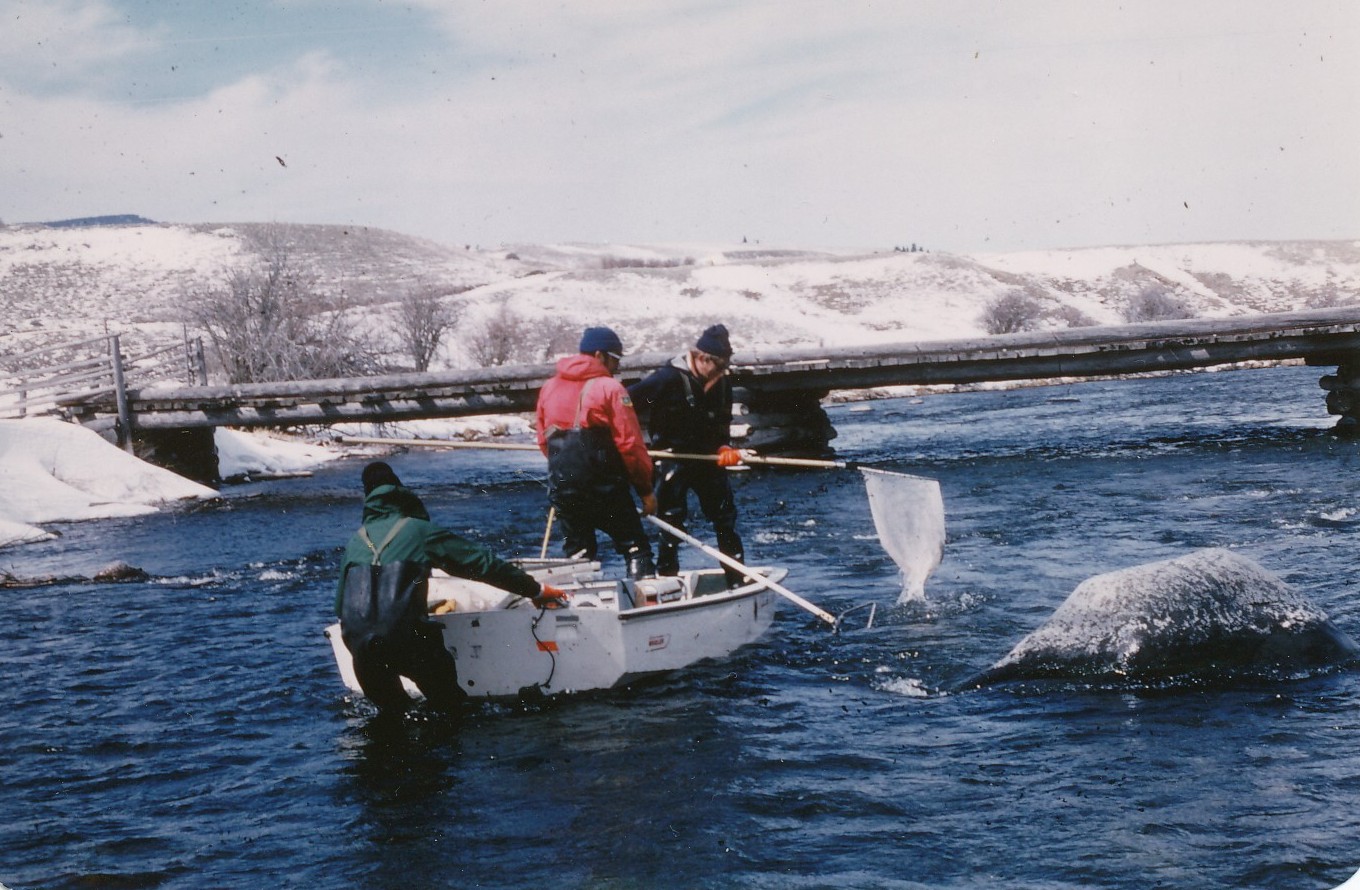 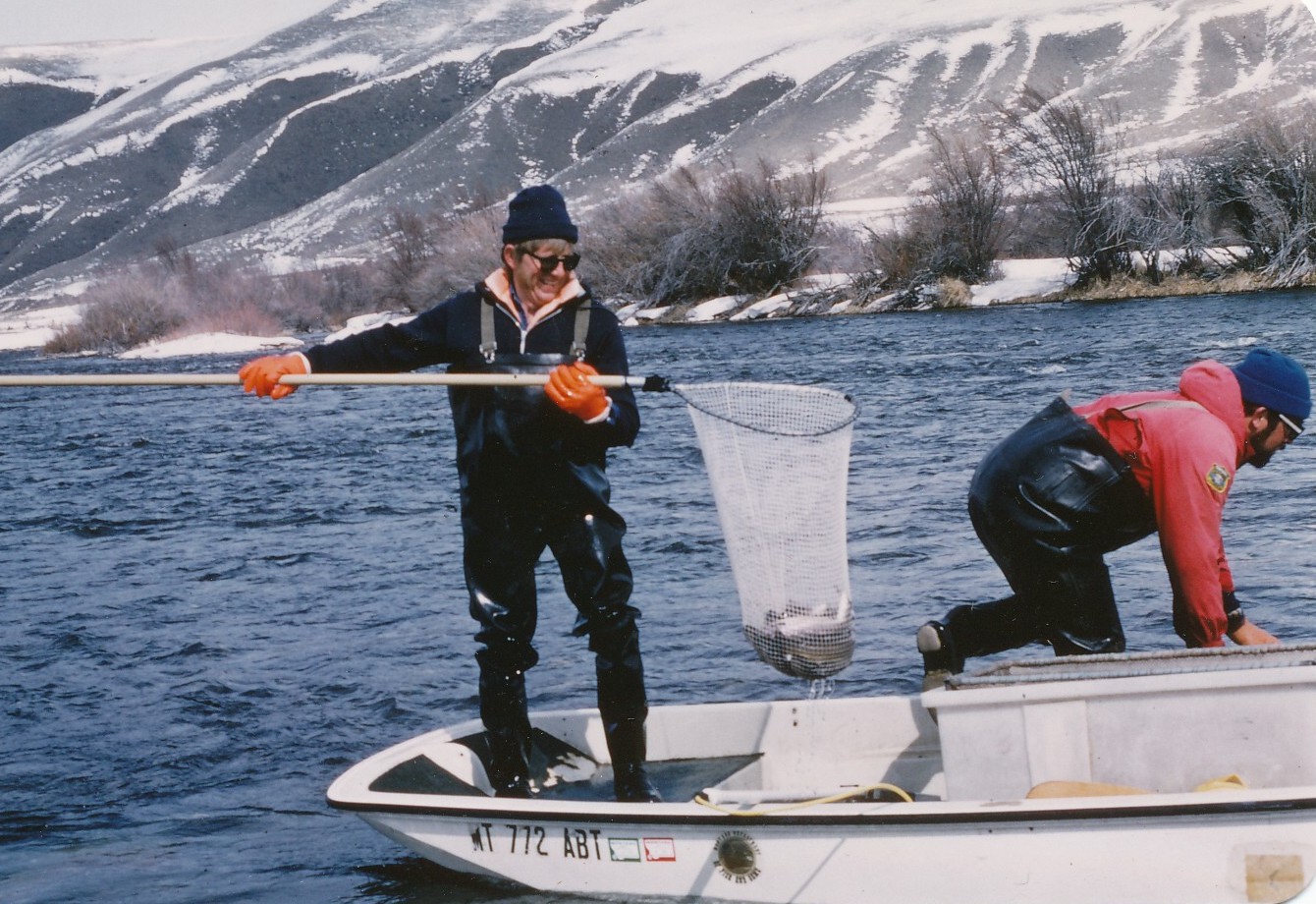 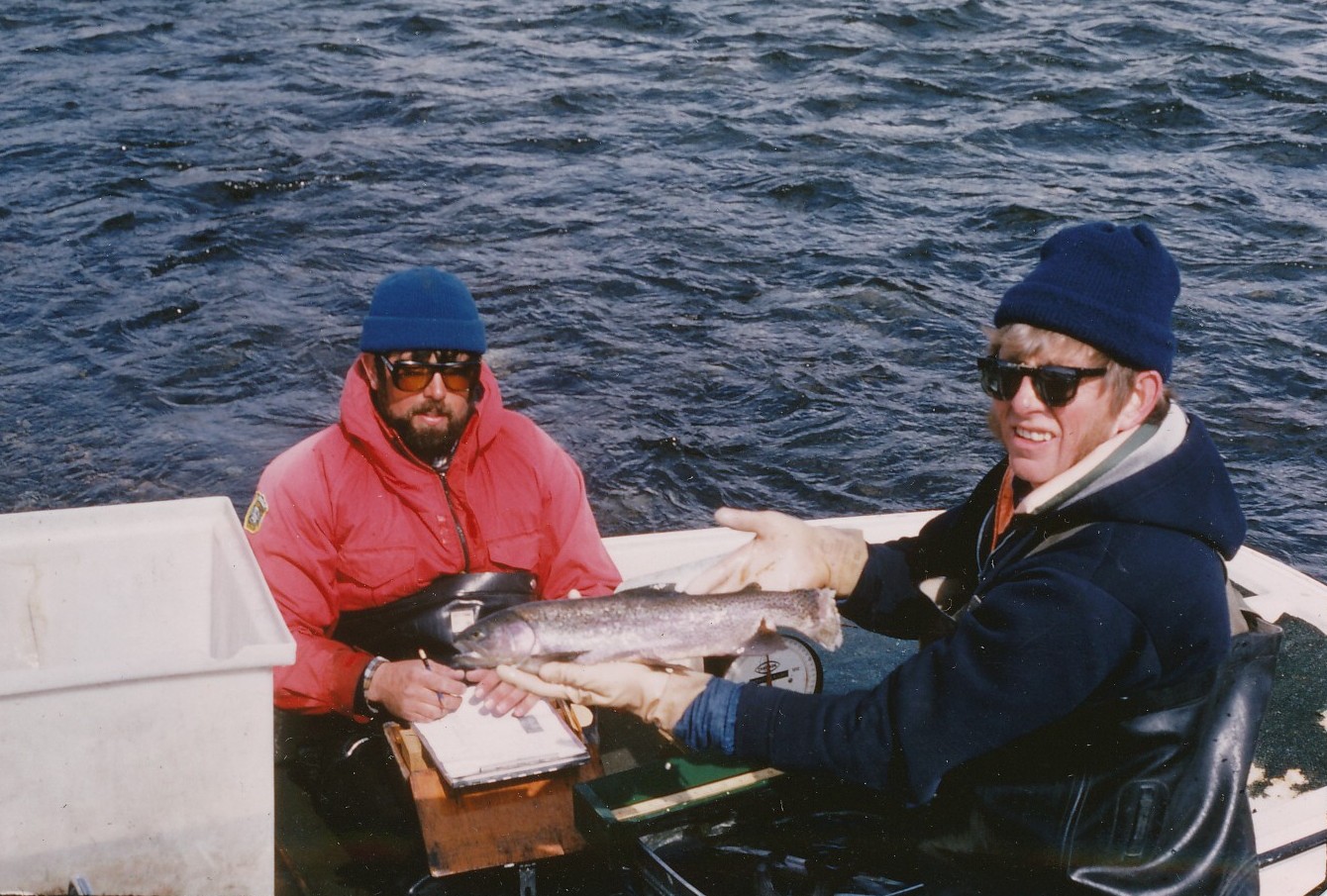 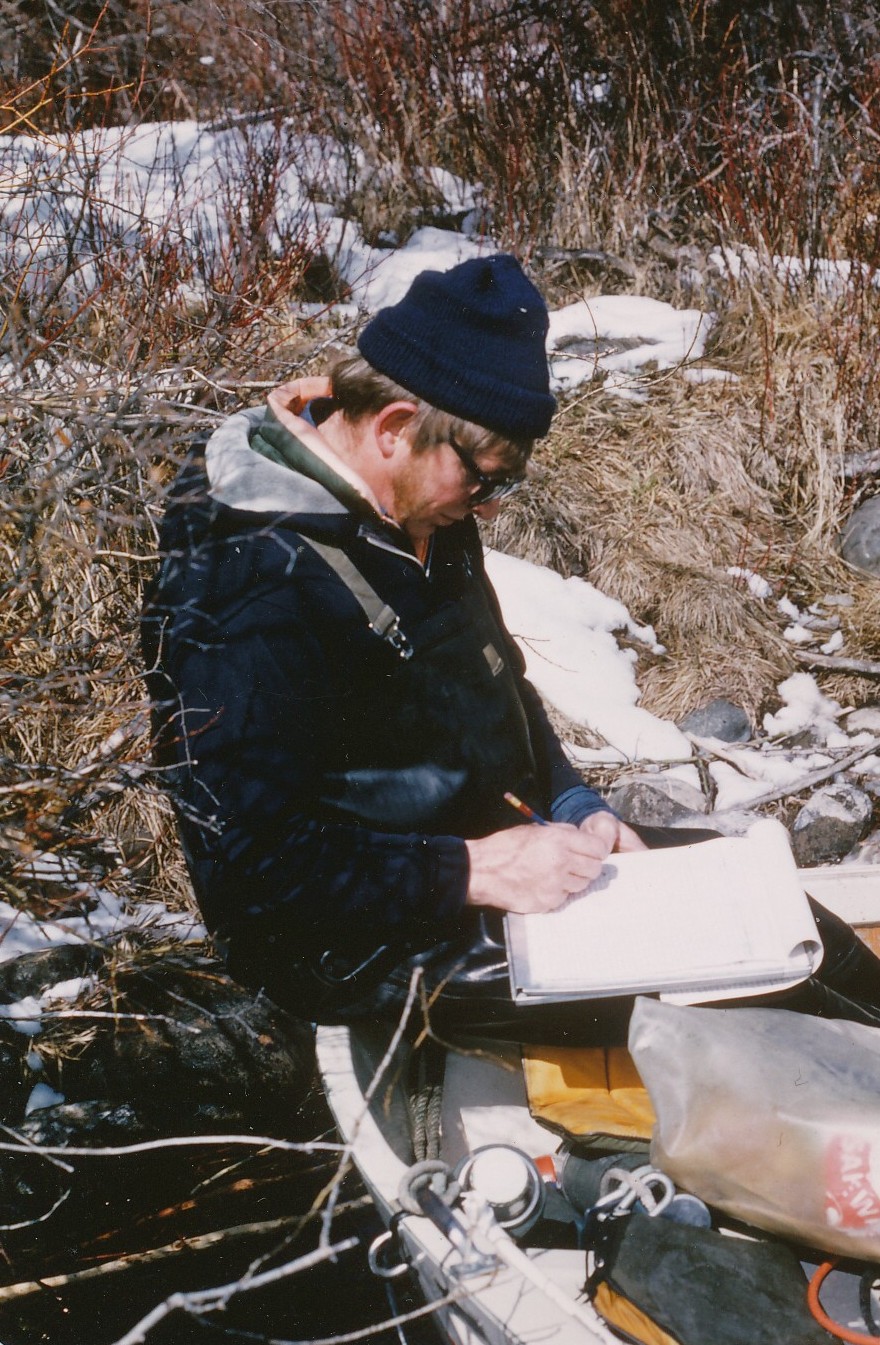 I took the photos above as we followed Vincent and his electroshock crew down through the closed section in March of 1981. This section was closely monitored through 1980, 81, 82. The results were astounding. Fish populations exploded. Rainbow trout thrived. Vincent and his cohorts had proven that wild trout could not only survive in the Upper Madison, but flourish! FWP decided to re-open the closed section on Jan. 6, 1983. 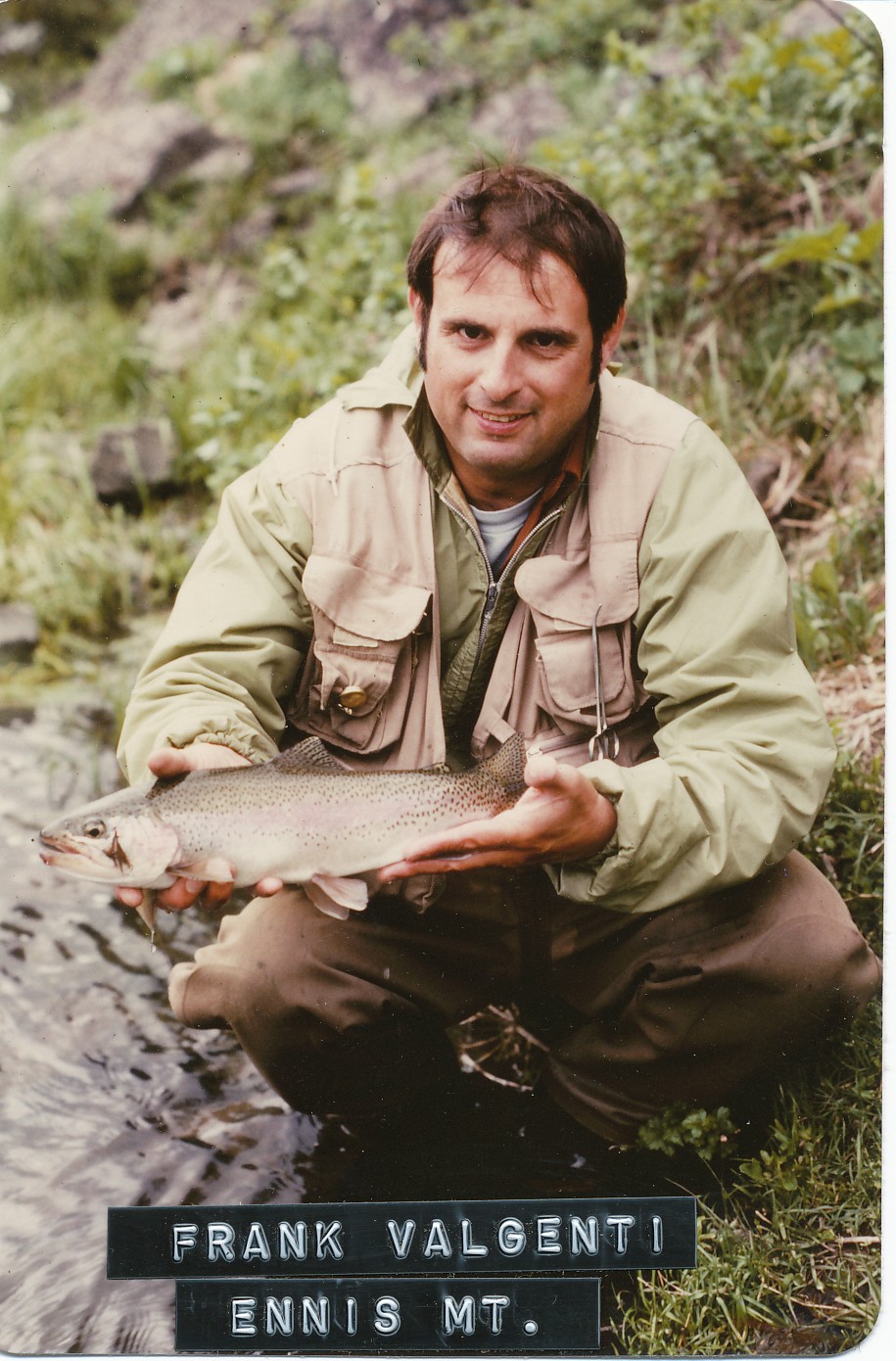 The first nice day in January, 1983, Frank Valgenti and I drove up river and parked along the road to the Shelton Ranch (now the Sun West Subdivision). I walked up the road (gravel), waded across to the Haystack Hole, tied on a size six Bitch Creek nymph and started to fish. Without hardly moving my feet I caught thirteen nice trout in about an hour. Frank had the same type of success. We both knew that good things were in store for the Upper Madison River!     Even though these unheard of regulations were bitterly opposed by many, eventually cooler heads prevailed and the Madison River became the template used for wild trout, catch and release fishing all over the U.S. and the world. Fish populations thrived, average size grew larger…the wild trout were stronger, brighter and a whole lot more fun to catch. The Madison River was in its Hey Day.

“So how many fish are in this river anyway?” One of my good clients, Mr. Dave Lurie popped the question as we floated down through the Madison Canyon, under the Kelly Bridge, headed for the Palisades one sunny day late in the 1980s.

“And how many miles have we floated?”

“About two miles, Dave” said I.

“You mean we’ve floated over ten thousand goddamn fish and I haven’t caught a single one?”

I always got a chuckle over that one! 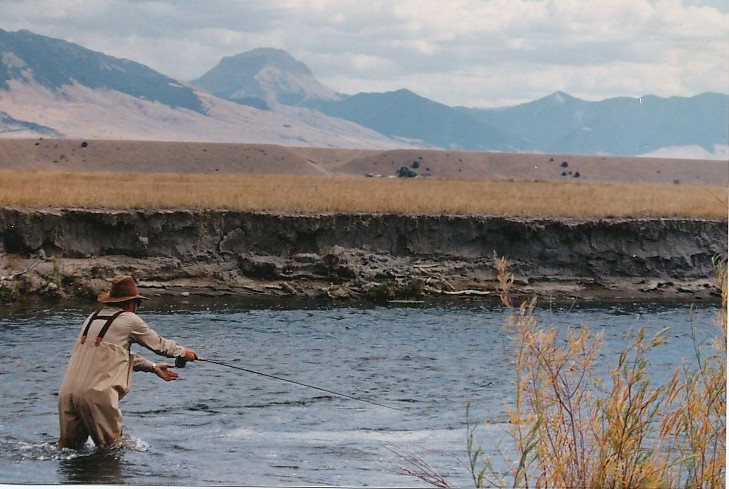 Herb Oechler fishing the Madison in the Varney stretch.

I break the trout population in the Madison down into Five Eras as follows:

ERA ONE: From Lewis & Clark through the 1920s…unknown populations of Westslope cutthroat, graying, Rocky Mountain whitefish.

Thanks to the continued efforts of Mt. FWP Fisheries Biologists, we have a clear picture of the trout population in the Madison and the work continues today. 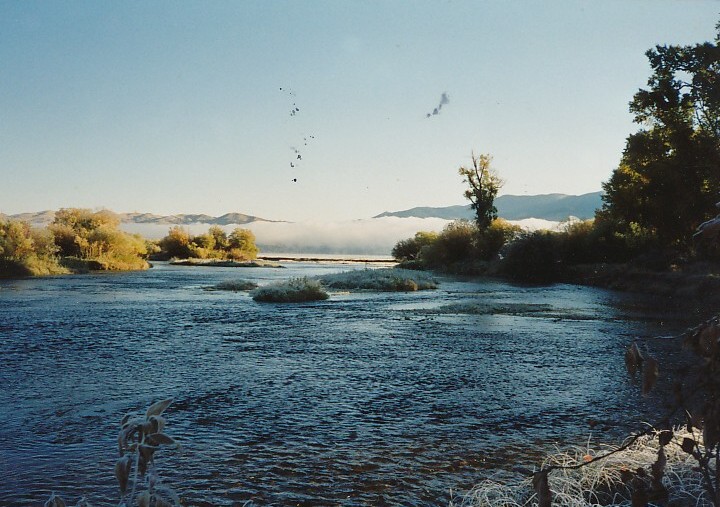 Maybe 11,000,000 trout is a stretch…but several thousand should be enough for everyone…after all, you can only catch one at a time ( unless you’re really good!).  Come to Montana and see for yourself. Good luck! 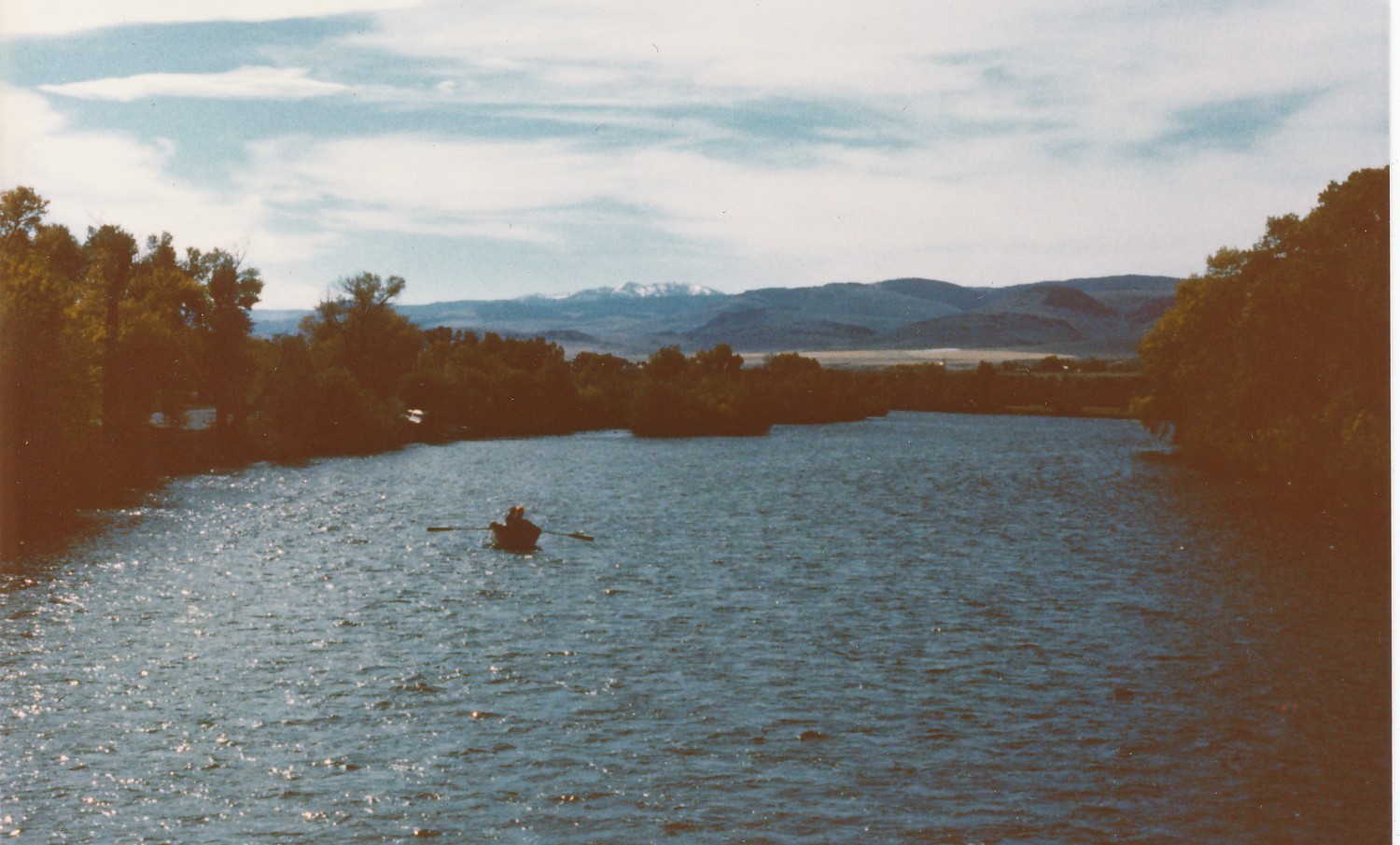