HOPE AND NO CHANGE 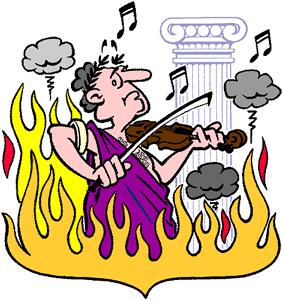 The recent low flow and dangerously elevated water temp crisis in the Upper Madison River was a scary situation…the worst I had seen in my over 40 years of watching the Madison. 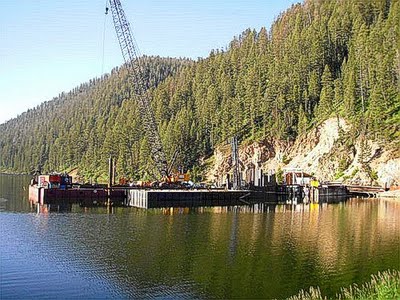 And speaking of watching, I had hoped the “Guardians of the River,”  The Madison River Foundation, would have been watching…or acting…or guarding…but instead they decided to play the “politics as usual”card. This was the response from their founder, Richard Lessner:

“The Foundation is neither a spokesman nor an apologist for PPL. Forecasting long term weather trends and how much water is going to be available months in the future is very challenging. Does PPL always get it exactly right? Of course not. But it does the best that current climate and weather science allows. Hindsight is always 20/20. Plus, PPL is answerable to many and varied stakeholders and does its best to satisfy often conflicting demands.”

Thank you very much…now let’s get to the important stuff…the next Gala Banquet…the next Festival…and those groovy embroidered shirts and hats. Get out there and press some flesh. And don’t piss off the power company or y’all will be reading the wine list by candlelight. Tell Igor up there at the dam to keep spinning those dials…he’s bound to hit it right sooner or later. In the meantime, pass the shrimp cocktail!