THE MADISON RIVER USED TO RUN THROUGH IT BEFORE IT GOT FLOODED OUT.

If you have fished down through the Channels below the town of Ennis and you keep heading downstream pretty soon you hit a dead end…Ennis Lake. But it wasn’t always Ennis Lake…or Meadow Lake…for a long, long time it was just the Madison River. 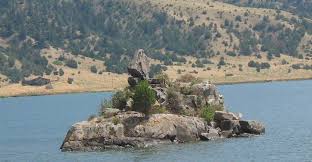 Before the Ennis Dam was constructed in 1905, the Madison River was a series of free flowing, meandering meadow streams that continued the braids of the Channels out into the wide valley between the Tobacco Roots and the north end of the Madison Range, finally coming back together as one river as it entered the Bear Trap Canyon. After the dam was built, as the river water backed up and flooded the valley forming Ennis Lake, that section of the Madison River disappeared. 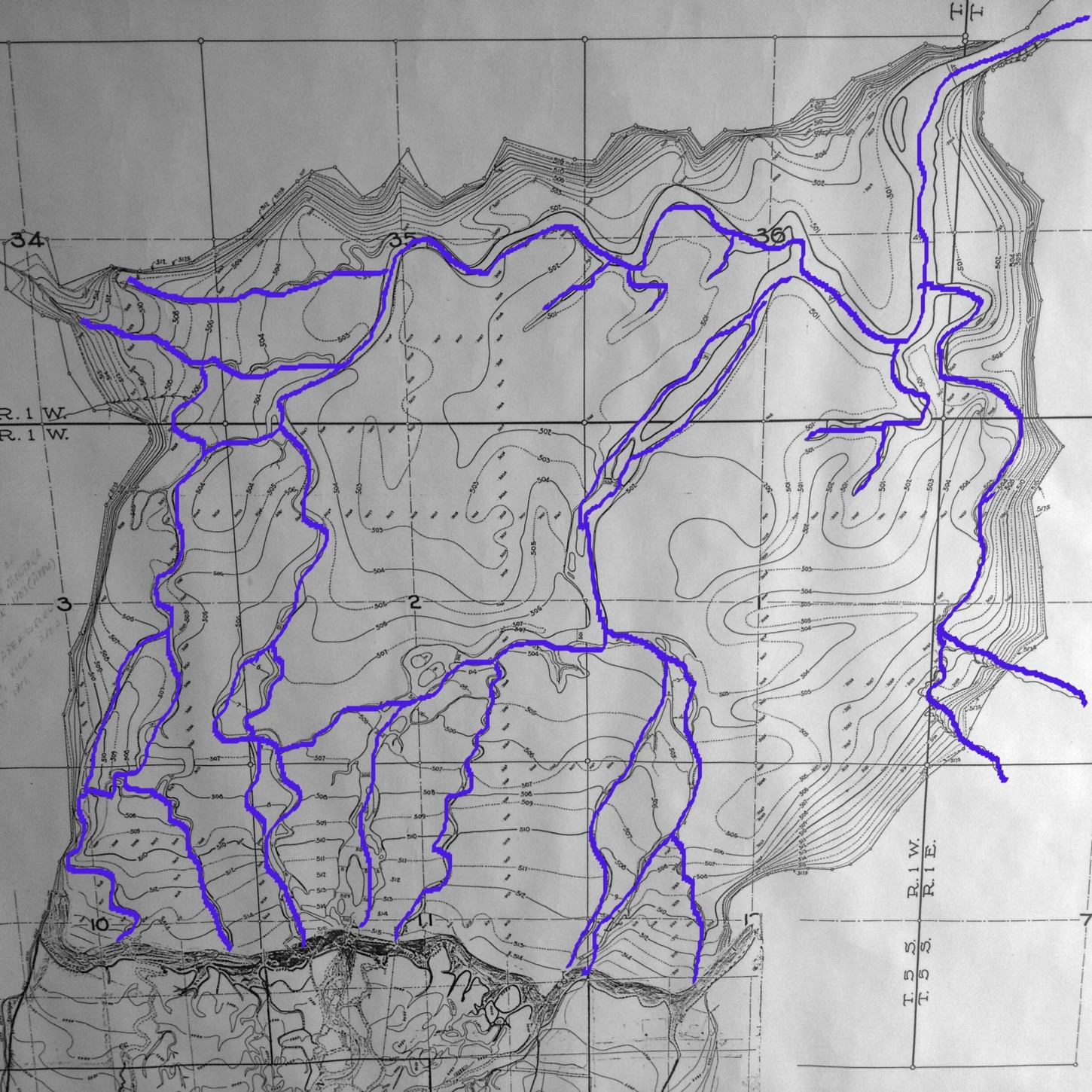 This topo map dating back to 1903 shows the old river beds as they once looked before they were filled in by Ennis Lake. On the west side you can see where the Fletcher Ch. comes in and merges with  Moore’s Ck…then meanders down the shoreline past Clute’s and Rainbow Pt., gets met by the spring creek and Meadow Ck. and then continues down the north shore eventually heading into the Bear Trap Canyon.

The middle channels of the Madison took two courses…one went west to join up with the Fletcher/Moore’s Ck/Meadow Ck. channel, and the other two meandered east to hook up with the Bailey’s and Chimney Slough channels. One of the former river channels is dried up today but you can still see where it “used to be” on dry land near Bailey’s Slough.

You can also see where Jordain and St. Joe Cks. came together on the east side of the lake.

The Madison River wandered all over the two and a half mile wide meadow. You can see islands and side channels and dead-end sloughs. It looked like a happy place for nesting ducks and geese, a playground for muskrats and otters, fine habitat for cutthroat trout and graying. Maybe some good grass hay in there, too.

There were no rainbows or browns in 1903. 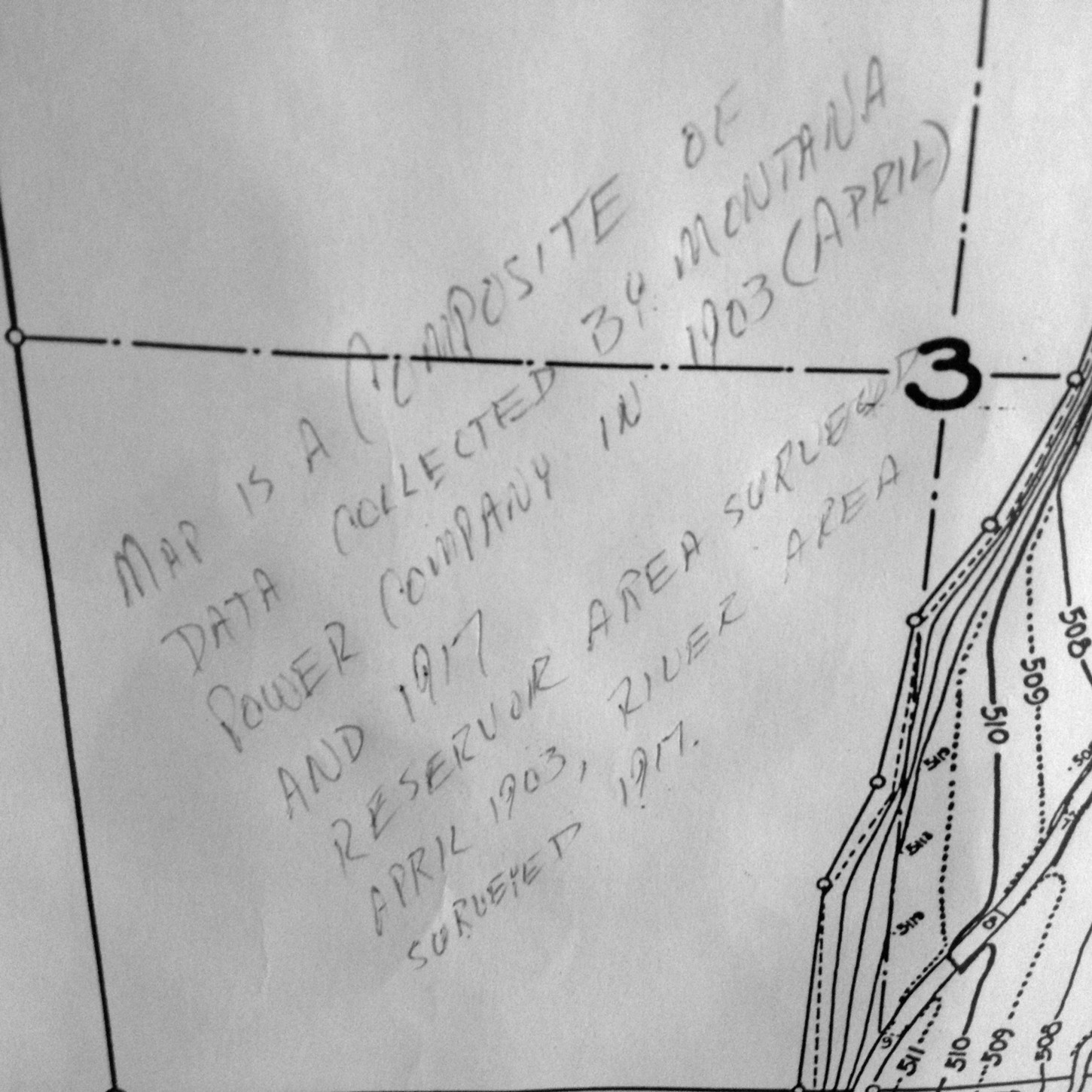 So the Madison River of the 1800s and earlier is buried forever under Ennis Lake. I wonder how many old sheep cabins or corrals or windbreaks or haystackers are buried under there? 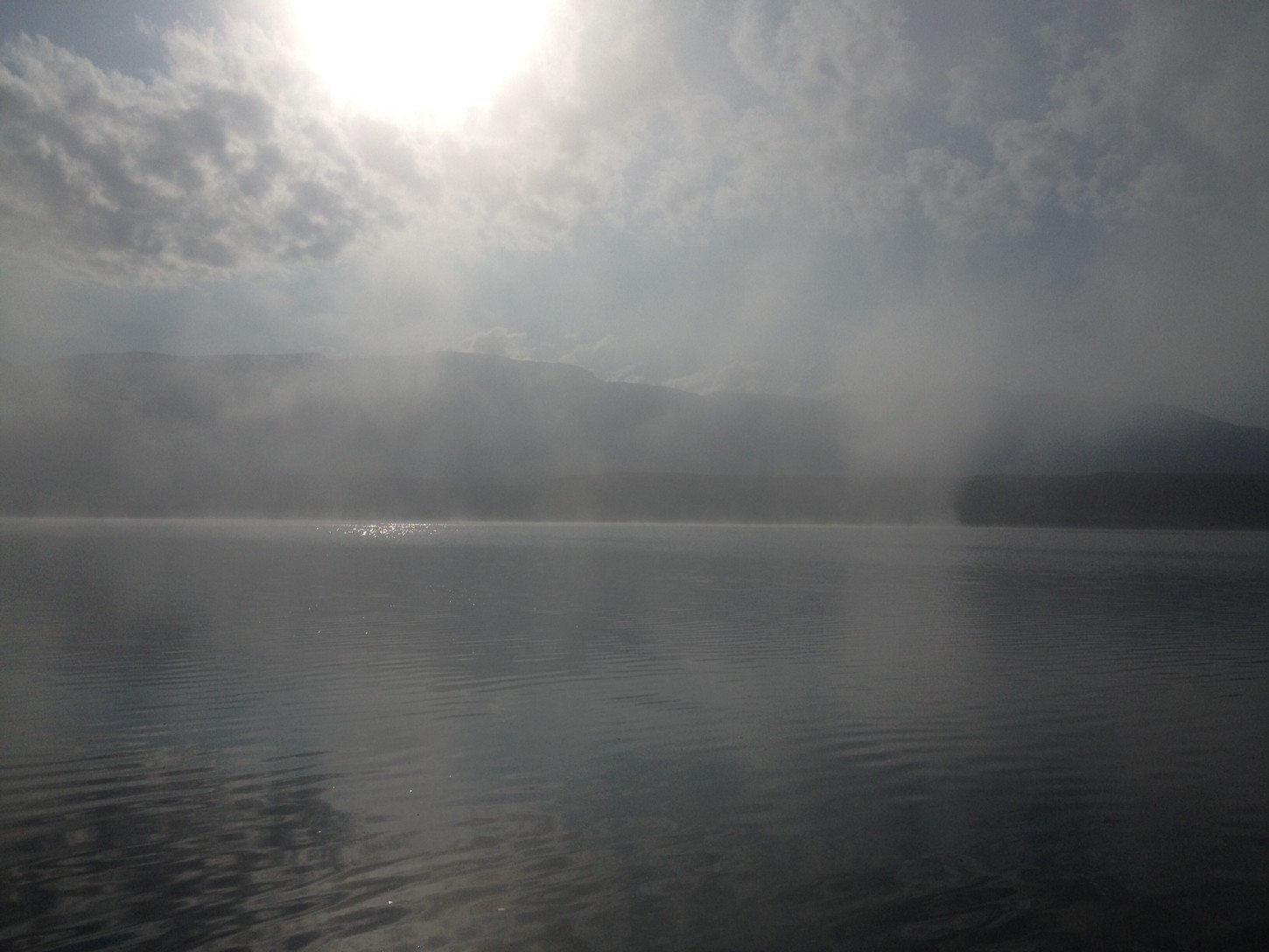