From the Montana Standard… 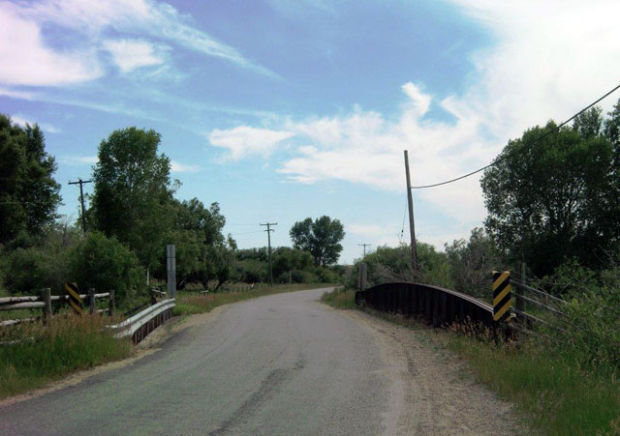 “Stream access proponents are hailing a judge’s Wednesday ruling as a victory for public access at a long-contested Madison County bridge.

District Court Judge Loren Tucker determined that the public easement for the Seyler Lane bridge across the Ruby River extends 5 feet past the bridge abutments.

“This is a win because people can get to the water,” said John Gibson, president of the Public Land/Water Access Association.

PLWAA’s opponents in the case seemed less certain of the judge’s ruling.

“It’s not clear if that grants public access or not,” said Reed Watson of the Property and Environmental Research Center, which had sided with Madison County in the dispute against PLWAA.

Also intervening on the county’s side were the Montana Stockgrowers Association and James Cox Kennedy, the billionaire chairman of Cox Enterprises.

Whether the ruling ends a 12-year-long court fight is unknown, but for now the PLWAA is savoring the victory.

“If we hadn’t fought this I’m afraid we’d be looking at ‘No Trespassing’ signs and electric fences across the state,” Gibson said. “Somebody had to stop these people.”

The Ruby River is a small stream that starts in the Gravelly and Snowcrest mountains of southwestern Montana, running about 100 miles north to its confluence with the Beaverhead just south of Twin Bridges. Seyler Lane is one of the last roads across the Ruby before it reaches the Beaverhead.

This is the third access case that PLWAA has fought in the county on three different bridges over the Ruby River. The other two bridges were at Duncan and Lewis lanes.

All of the cases were instigated when Kennedy tried to block public access at the bridges. PLWAA sued the county to force Kennedy to provide public access and remove fences blocking entrance to the river. If this final bridge case goes in the win column then the PLWAA has won all three.

“This one shouldn’t have gotten this far and it only did because of the resources of the landowner,” said Bruce Farling, president of Montana Trout Unlimited, which supported PLWAA in the case.”