THE DAY THE RIVER DIED 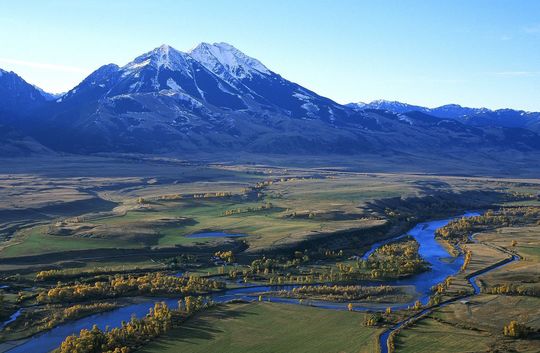 The recent news of thousands of rocky mountain whitefish going belly up in the Yellowstone River has aroused much angst and trauma amongst the local populations of  fishing towns like Gardiner, Livingston, Bozeman and Ennis. Widespread panic is working it’s way through the fly shops, motels ( lodges, inns, resorts, “ranches”, etc.).

As the ospreys, eagles and turkey vultures are celebrating over their new-found bounty of fish flesh and bones, fishing guides are pouting and moping over their Bud-Lites in the Pastime Bar and The Murray Hotel in Livingston. Dozens of Fish and Game employees are firing off emails, texting each other and nervously checking on their pensions and 401Ks. 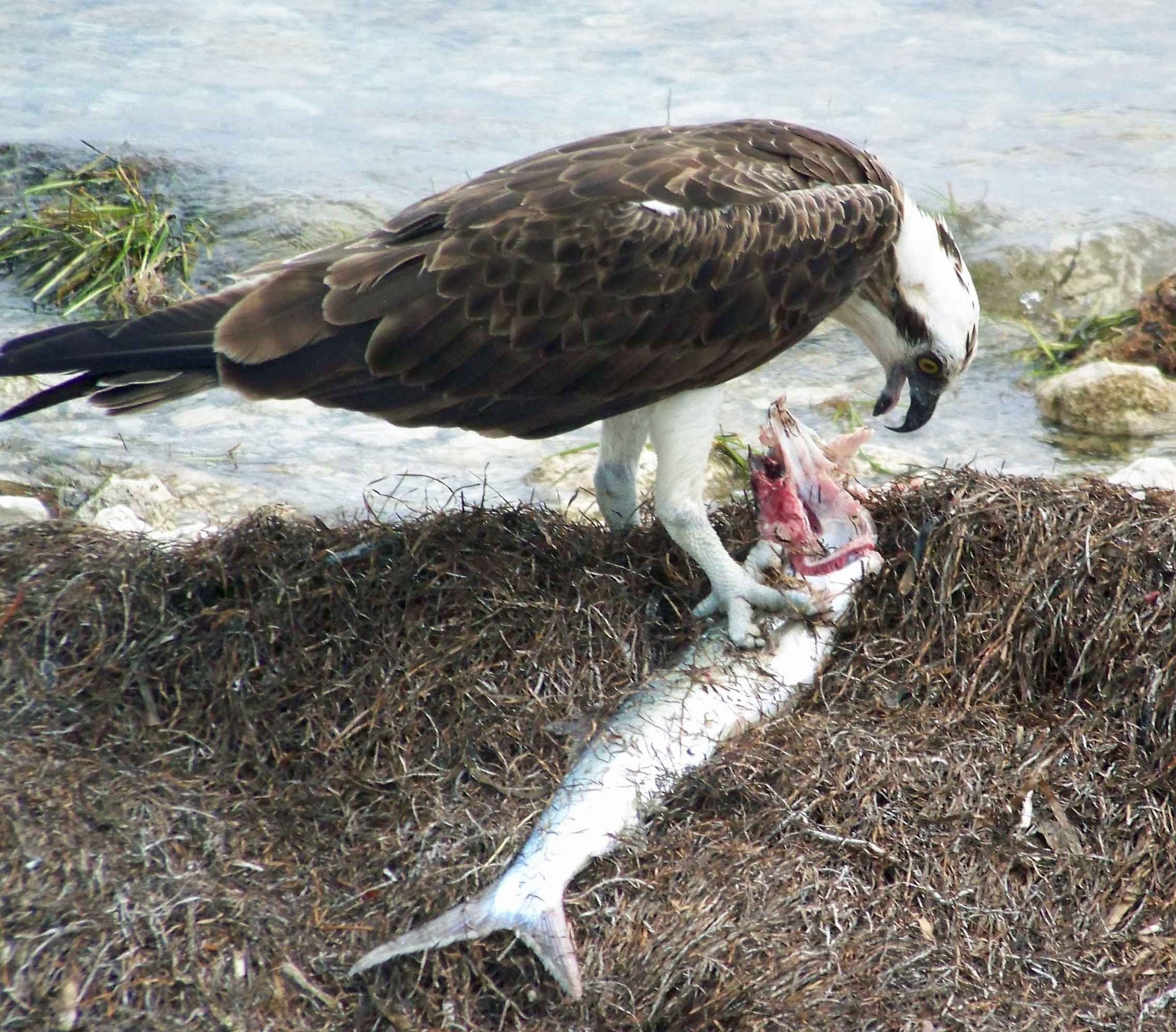 You really can’t blame them. The Yellowstone kill is only one of a string of many bad fish-news events on Montana’s Blue Ribbon streams. Starting with Whirling Disease on the Madison in the early 1990s and the blowout at Hebgen Dam in 2008,  we have had fish kills on the Lower Madison, brown trout fungus on the Big Hole, green slime on the Beaverhead, a 30 million gallon treated wastewater spill from the posh Yellowstone Club into the Gallatin River, vanishing grayling, full closure of the Jefferson…and mysterious goings-on at the Missouri and Henry’s Fork in Idaho. Did I forget anything? 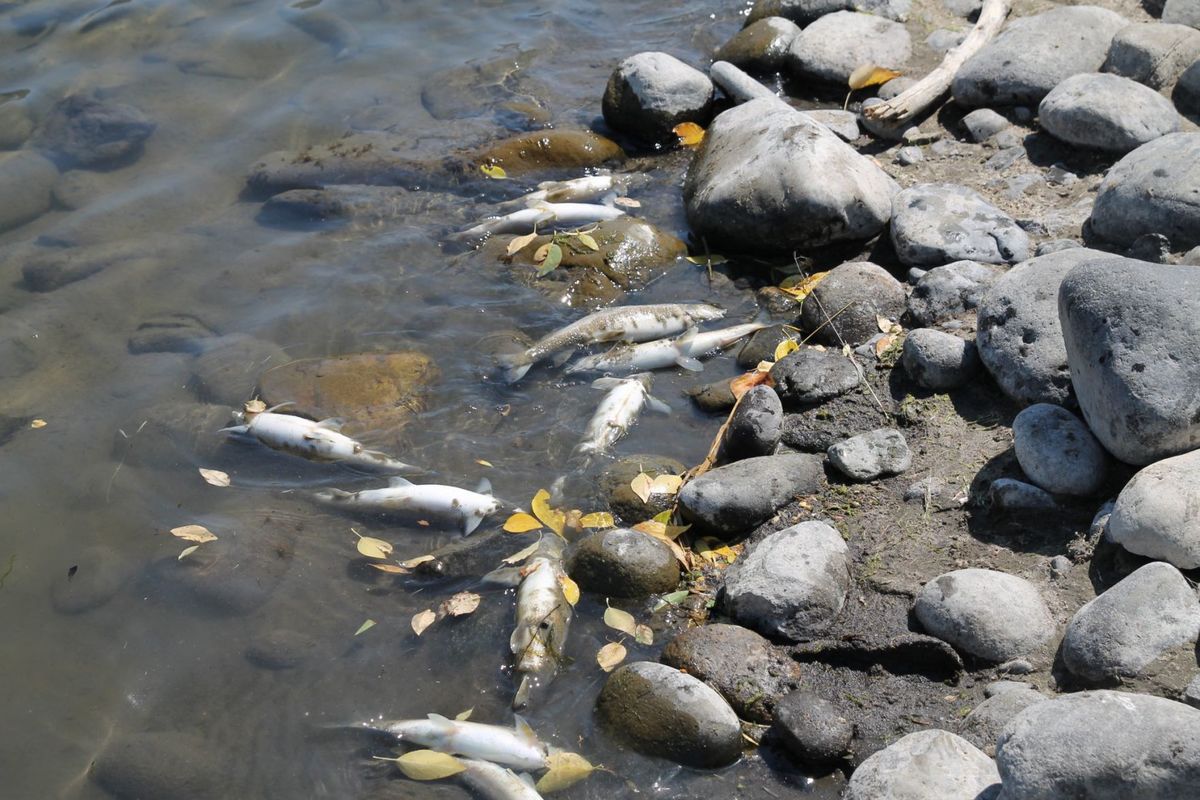 It’s a fragile situation. I remember sitting in on one of the many “public meetings” held by the power company after the Hebgen Dam broke. The meeting, as it usually does, was disintegrating into a whine and bitch session when one bright eyed fishing guide raised his hand.

“When you guys finally get this dam fixed could y’all make sure you make it a bottom release? This would cool the water down a few degrees and we all know trout love cool water.”

A lady sitting right next to me shot her hand up and nearly jumped out of her seat.

“My name is so and so and I am a water quality person and we have taken many core samples from the bottom ooze of Hebgen Reservoir and you really don’t want to be stirring up that stuff…it’s ugly down there.”

The room fell silent. I had visons of swirling, turbid murky slime mixed with mercury, pestisides, cyanide and who-knows-what tumbling its way throught the spillway and into the gills of thousands of trout in the Upper Madison River. I never did find out what she found down there.

But I’m really not all that worried. If we lose our wild trout in the Madison, so what? Fish and Game will snap into action. The fish hatcheries will step into full reproduction mode. Holding ponds will overflow with trout sperm and egg-laying females. The hatchery trucks will line up and carry the payload, backing up to boat launches at Raynolds Pass, Pine Butte, Lyons Bridge and McAtee, dumping thousands and thousands of six inch stocker rainbow trout into the Upper Madison.

The little rascals will be lost at first, but soon they will find a home behind a rock, along a bank or maybe in some soft water. They will do just fine until whirling disease eats out their brain cells and wipes them out or maybe a 20 below zero winter and the gorge freezes them to death. The next year and the years after? No problem. Lather, rinse, repeat.

Fishing guides? No worries. Your future is secure. The hatchery truck schedule will be well published in advance. Just anchor up below Lyons or McAtee boat ramps, tie on a few fish pellet flys with a BB and a bobber and let ‘er rip. A hatchery bow on every cast!

” We had a big day…we caught a dozen six inchers, a few eight inchers and a whopper twelve!”

So don’t worry about a thing… Big Brother will take care of you.