Jenny Bishop lined up her target and zeroed in. A large brown trout was rising steadily to tiny midges along a grassy, undercut bank. The Outlet was one of her favorite places to fish…there was almost always something rising and she stopped here to fish frequently during her float trips.

She timed the rise rings and began her casting sequence in rhythm with the fish. The size 20 Griffith Gnat landed gently four feet upstream of the feeder, drifted slowly down the glassy surface and disappeared with a dimpled, soft sucking sound.

Jenny lifted her fly rod, came tight and cleared her line as the large fish careened away from her and raced downstream. She carefully pressured the trout, opposing its direction, eventually subduing it in the shallows just upstream from where the Outlet entered the Madison River. She gently and expertly unhooked the fine trout and watched it swim away unharmed.

She had arrived in Montana from Colorado a few years ago, finally getting far away from her abusive, meth-addicted boy friend. Attractive, athletic, 5’9”, sandy blonde, with looks that reminded one of Carrie Underwood and with an outgoing personality that drew people toward her, Jenny had found a new home and a new start in Montana.

Her fly tying business had done well; she tied for Wally’s Fly Shop and as part of her deal with owner Wally Livingston, she set up her table and vise in the front display window of the shop from 4-6pm every Tuesday and Thursday while the sidewalk shoppers on Main St. watched her through the plate glass. She also booked her ladies fly casting schools through the shop.

This day she was fishing with her good friends Doc and Huey. She never abused the Outlet…a quick stop, a few casts, then off in the boat downstream for new adventure. It was one of the many tributary creeks that fed the Madison and a one of her favorites.

The spring creek was part of the large Evans cattle ranch that had been in family hands of since the 1930s. Fishing was allowed in the Outlet because it was public water below the high water mark the same as the West Fork, Beaver Creek or any of the many other Madison tributaries.

The twin brothers who ran the place, Noah and Newt, were well known and well liked around Town, often stopping in to the Wagon Wheel to toss down a few. Rumor had it though, that money was getting tight and the brothers might consider selling.

Jenny and her friends hopped back into the boat, popped cold beers, and floated on down the river. Just as they passed a bend at the side channel, they noticed a black Hummer parked in the bushes. 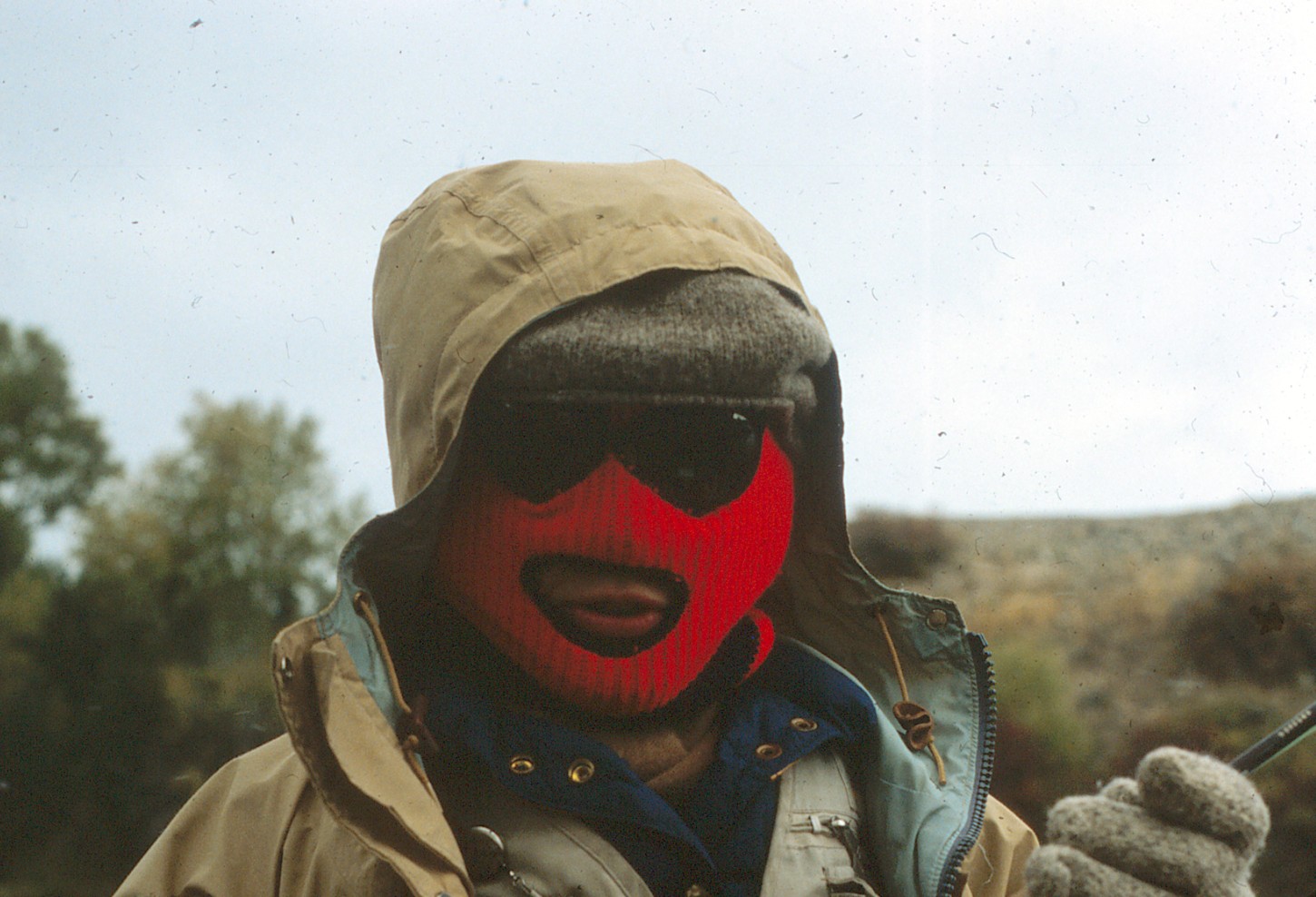