Otis Wilson was down on his luck. His cattle ranch had gone sour – he borrowed against his mortage, refinanced, doubled down and finally went broke. The bank came and took over the whole shootin’ match, then his wife got fed up and ran off with one of the local fishing guides

Things got so bad he had to take a handyman job at the Lone Vista Dude Ranch cleaning rooms, scrubbing toilets and raking horse manure. His drinking had gotten worse – now he carried a flask of Jack Daniels with him wherever he went. He had the job at the Water Board but it didn’t pay much. Because he’d been around so long they gave him the title of Director meaning all the requests for permits had to be approved and signed by him.

And now he sat in the parking lot of the Sundance Campground in his beat up old Ford pick-up waiting for his meeting with Dexter Prescott.

Prescott had phoned Otis with a request. He needed a Code 12 permit to dam up and block off two channels of his spring creek that fed directly into the Madison River. Otis said, “no way, you can’t do that, they are natural feeders, no way you can get a permit to do that”

Prescott told him it was a natural disaster, he was losing water, there was ice damage, stream erosion, act of God, a horrible situation, very stressful. He pleaded with Otis, if he somehow could get him the permits…he asked to meet him at the campground.

The black Hummer pulled into the campground and rolled up next to the Ford pick-up. Prescott motioned for Otis to get in the vehicle with him. Once again he told his story. Once again Otis was reluctant.

Prescott said, “look I’ll level with you Otis, the main problem is people accessing my property, they are fishing the creek and I know it’s legal and all that but I want to lease the water for a fee. Just the other day I saw some local fishing guides stop their boat and fish the creek. It’s a big thorn in my side.”

“Fishing guides”? asked Otis. He took a swig of Jack from his flask

“Yessir, you know, some of those dudes you see hanging around the Wagon Wheel all the time.”

“I thought you’d never ask” smiled Prescott. He pulled a thick manila envelope out from under the front seat and handed it to Otis. 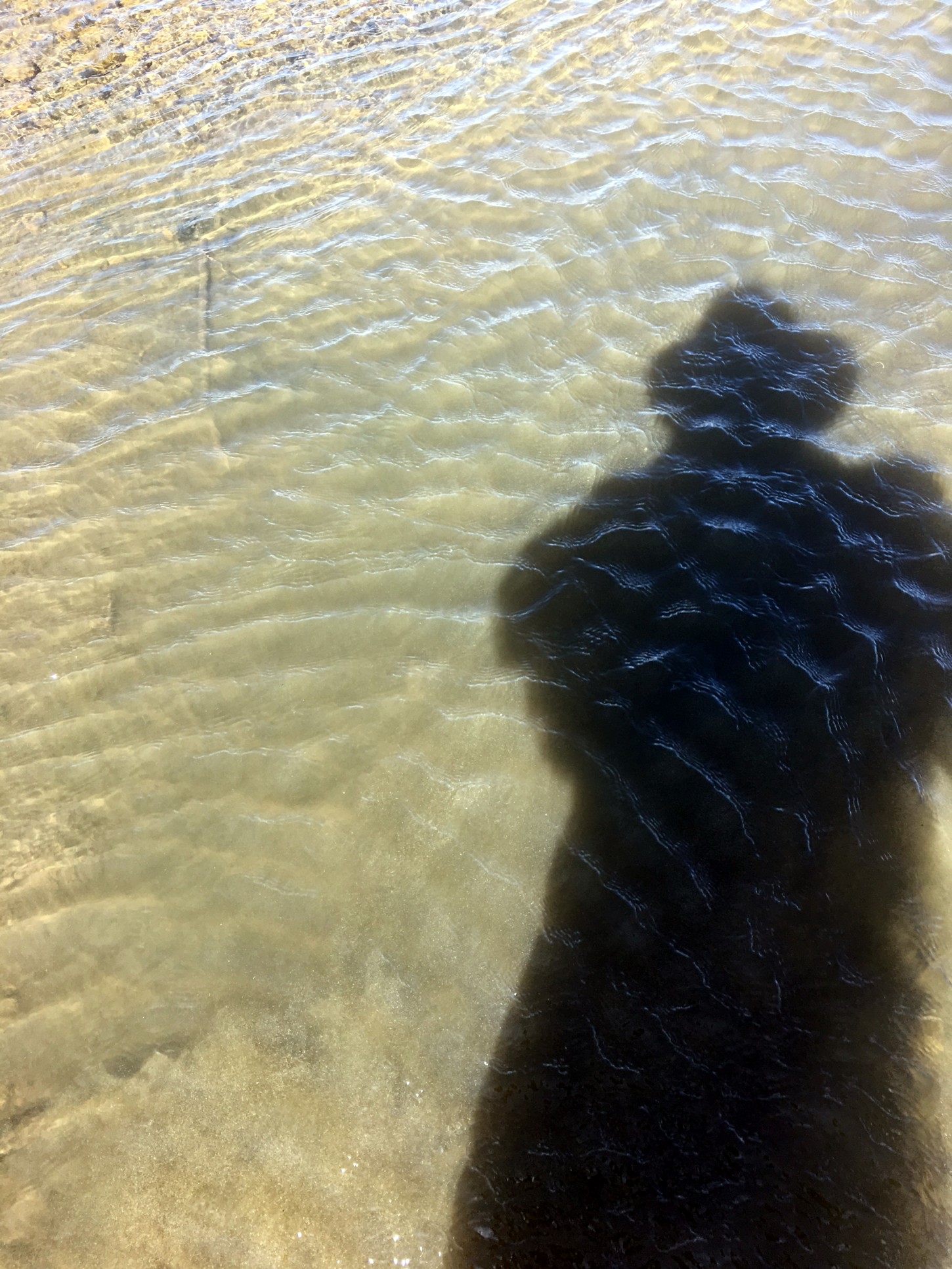