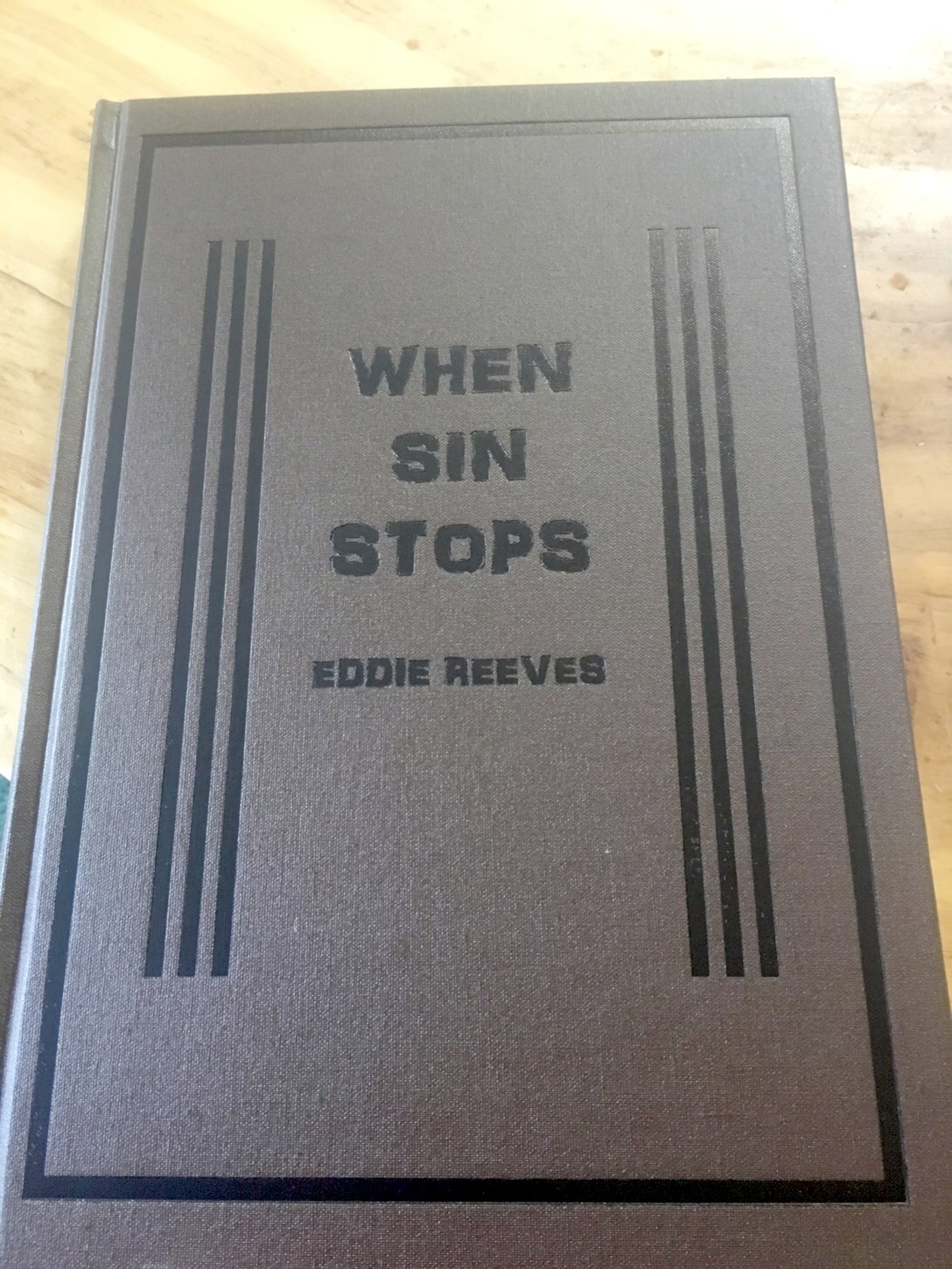 “When Sin Stops” is the title of the 409 page book written by my friend Eddie Reeves about rock n roll music and country music and West Texas music and folk music and music by Kim Karnes, Faith Hill, Randy Travis, Waylon Jennings, Buddy Holly and Eddie’s band in Amarillo, “The Nighthawks”…it is about Phil Spector and Kenny Rogers…it is about Eddie’s amazing life…it is about life in the music business, the business of writing songs and recording songs and playing in bands, and about Hollywood and Nashville and life behind the scenes of all this stuff that Eddie and I were right in the middle of.

Eddie did much more than talk the talk,  he remembered most of it and he wrote it all down.

And while he was at it he wrote “Don’t Change On Me” for Ray Charles and “All I Ever Need  Is You” for Cher and “Rings” for Cymarron and many more.

Eddie self-published 150 hard cover copies for family and friends so ya gotta know somebody! 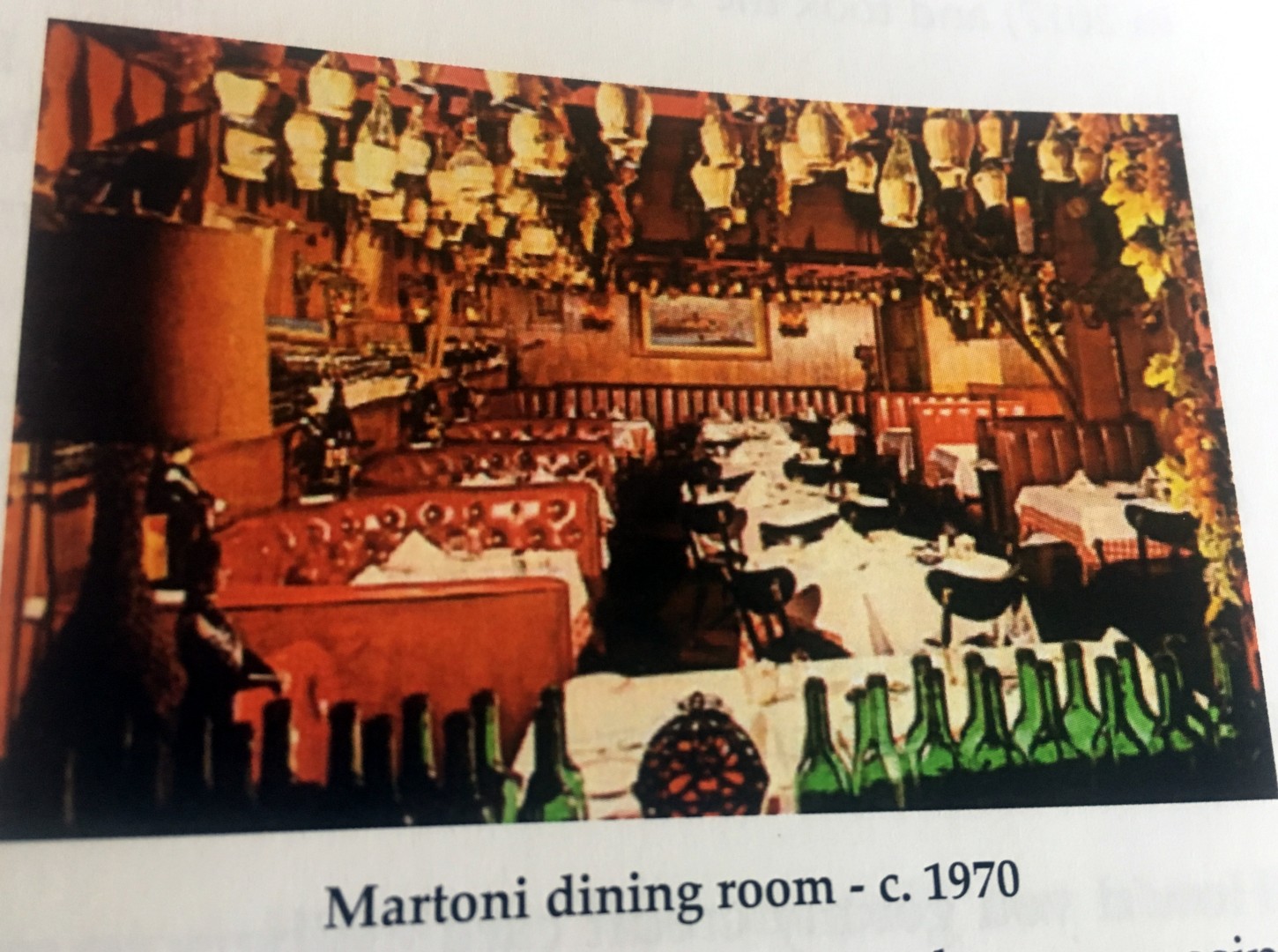 Martoni’s restaurant…Sunset & Cahuenga Blvd. in Hollywood…”hangout of the stars”…where Eddie & I did most of our damage in the 1970s. Last stop for Sam Cooke before he was shot dead in 1964. Long since closed, the building is currently a print shop. 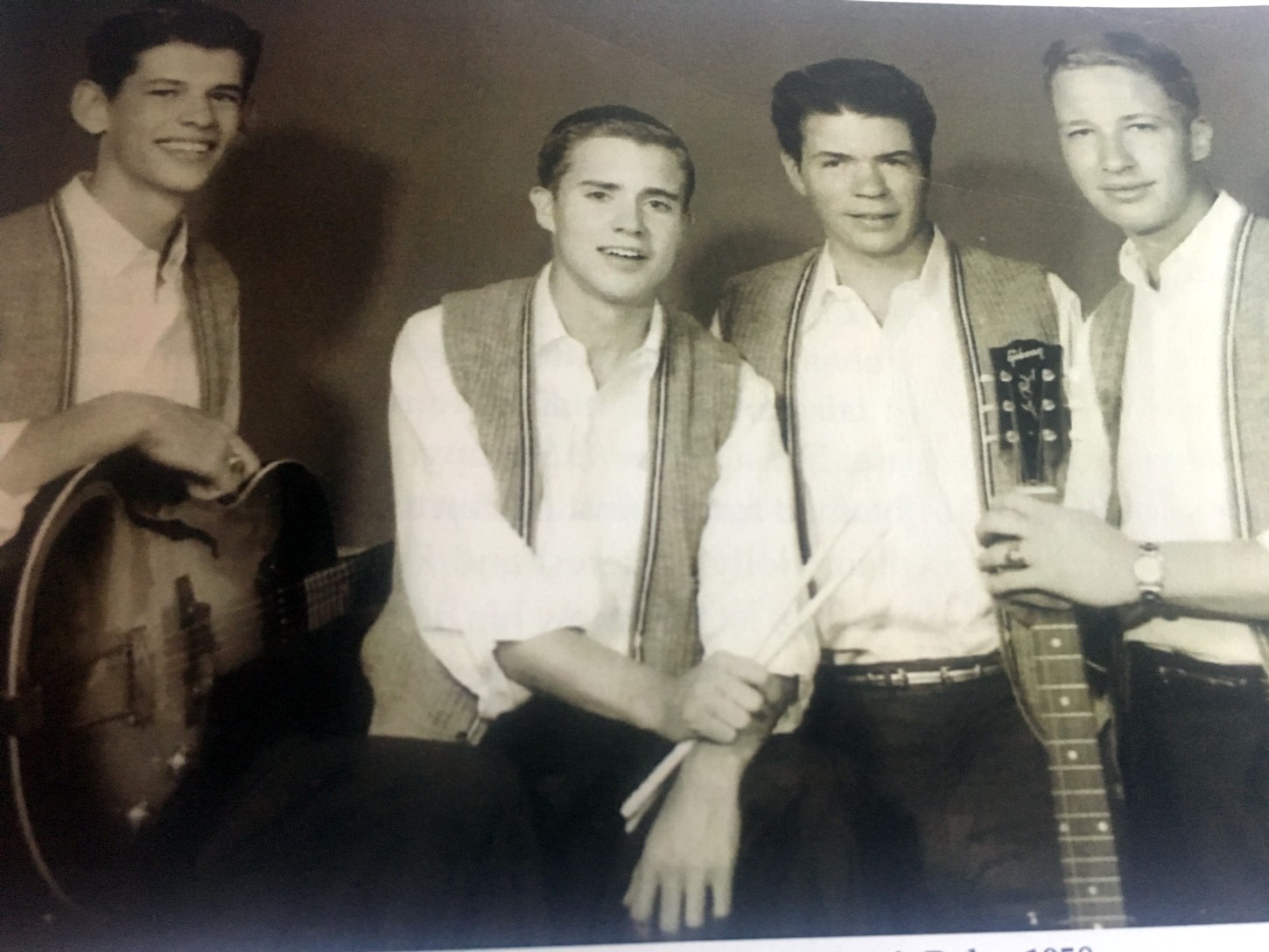 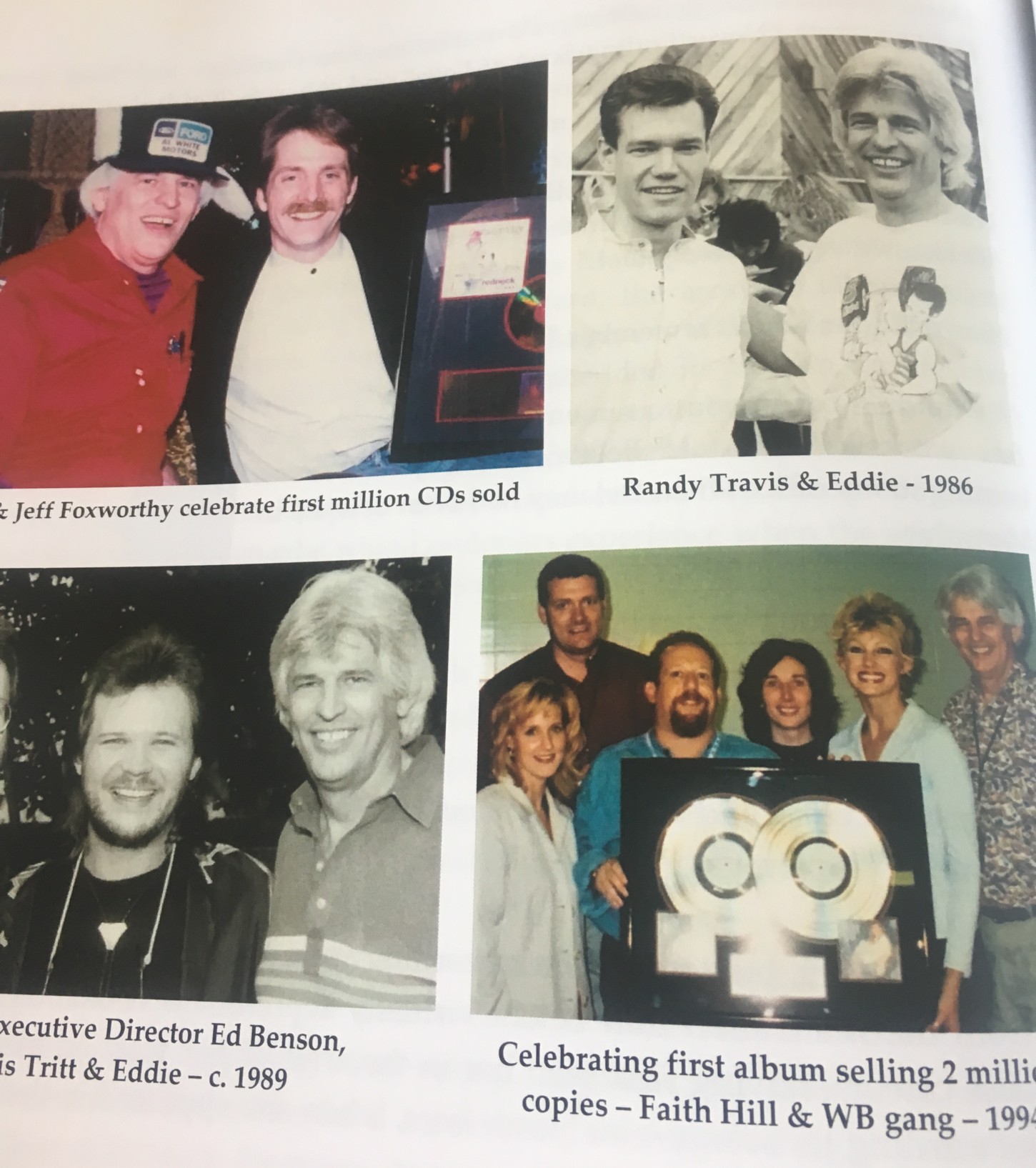 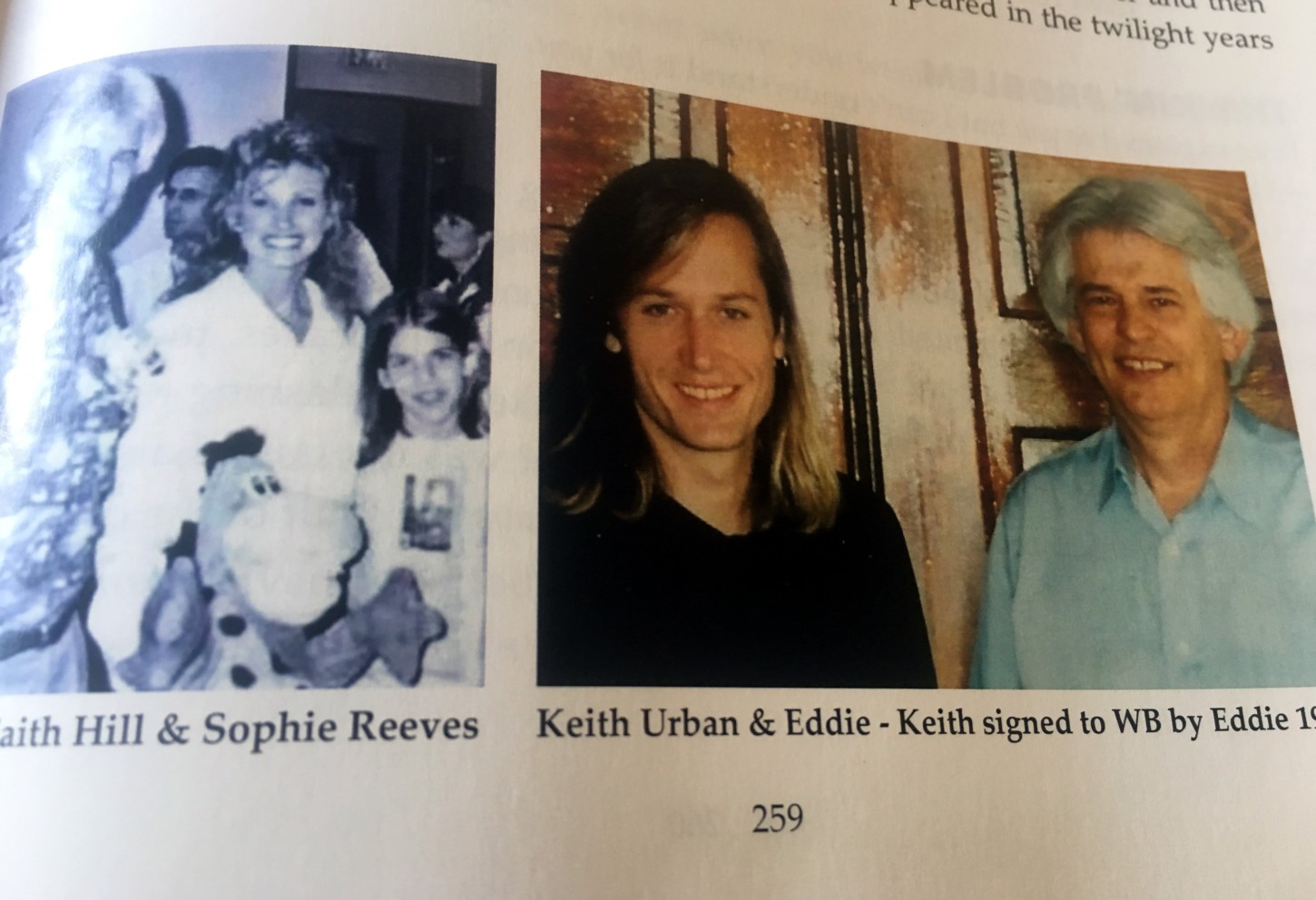 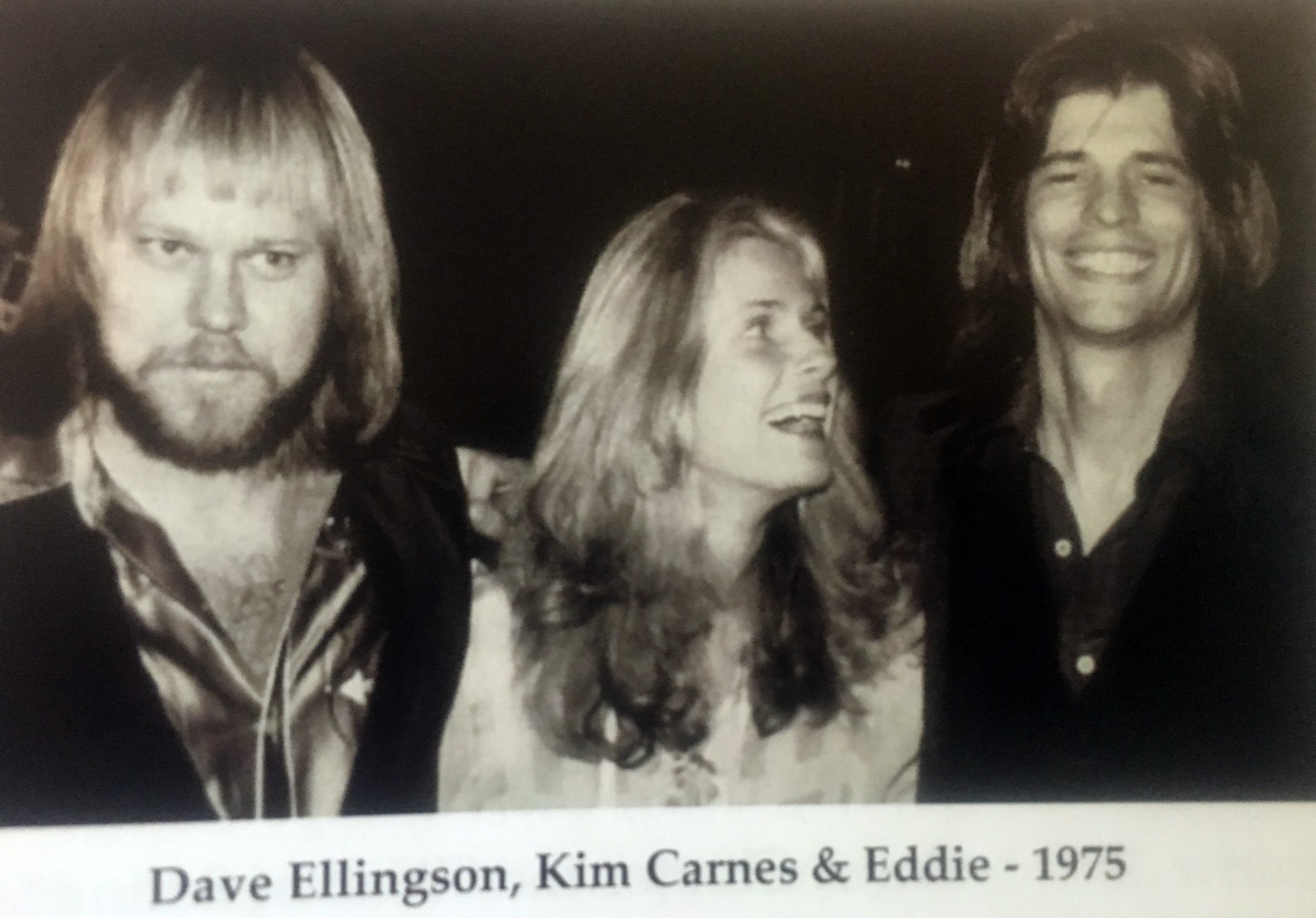 With David Ellingson and Kim Carnes

An incredible book of hard work and love…thank you Eddie for your many years of friendship.