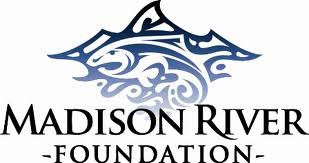 “At the June 30th Board of Director’s Meeting the Board decided to not continue with the Labor Day Fly Fishing Festival. The festival was an intense undertaking, requiring a great deal of time by staff, members and the BOD with no economic return to MRF.  We will still host a small event night to pick the winner of the drift boat raffle and sell T- Shirts. The Board is choosing instead to focus our efforts on enhancing and protecting the Madison River.”

They also deleted the annual “Gala” at The Old Kirby Place and inserted the “Catch The Hatch” event at the Jumping Horse Barn.

Many of you know I have been critical of MRF from the start. To me, it was a far cry from a true conservation organization. Mostly, it was a chance for it’s “Founder” to blow smoke and schmooze with anyone who had a few bucks, a fly shop or a free bottle of cabernet (at a salary of $44,000 per year plus expenses), while at the same time utterly ignoring the travesty taking place up at Hebgen Dam. (By the way, any thoughts from the Foundation on the green garden of wavy gravy grass that is taking over the Madison from McAtee down)?

The Foundation continued to make a “Steward” out of anyone who had a fat wallet.

Another Director has resigned and the Board contunues to be a merry-go-round.

I have hope for the future but until MRF proves otherwise I have doubts.

But you can still “WIN THIS BOAT”…for this year, anyway. And that is a good thing. 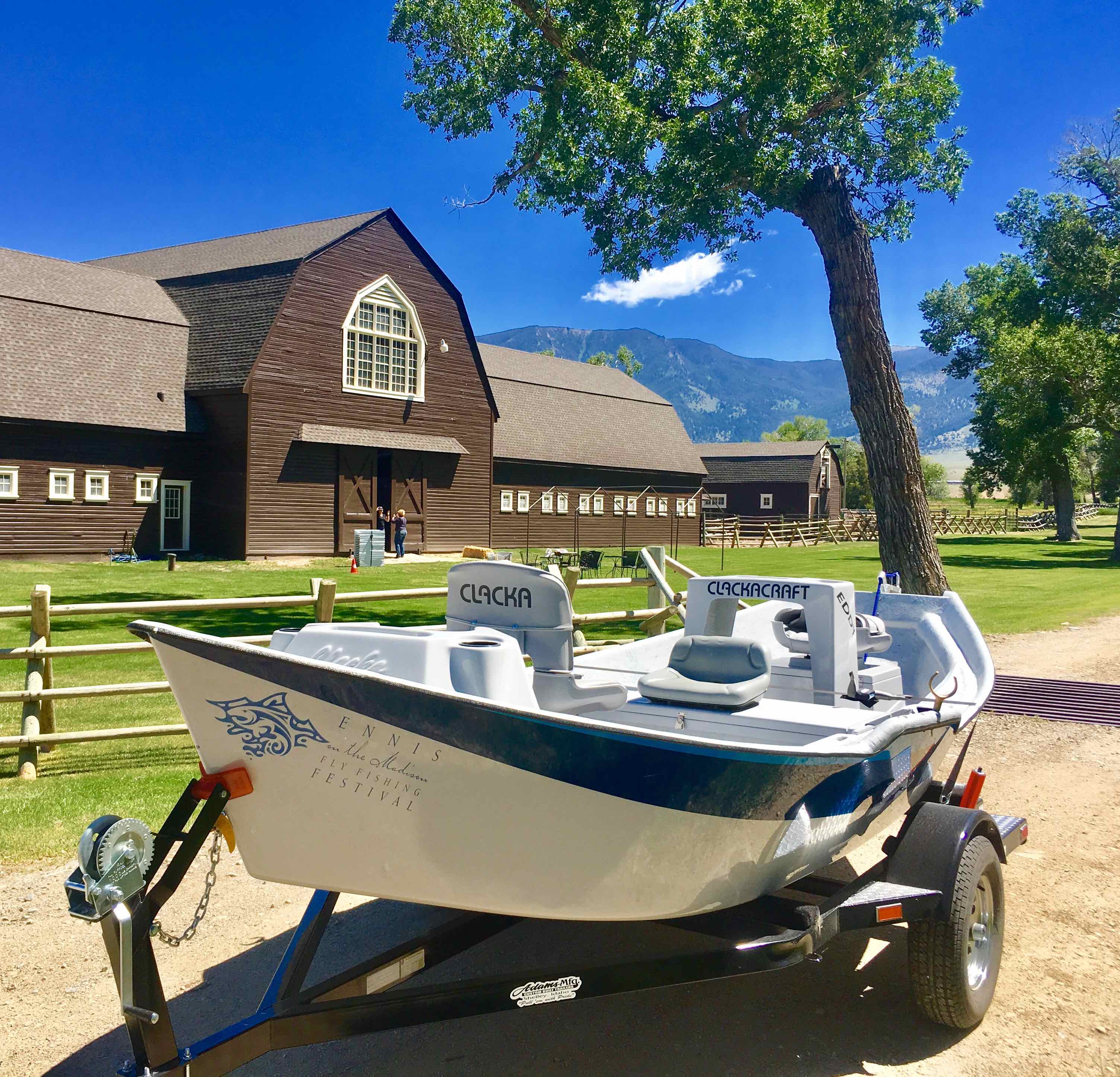