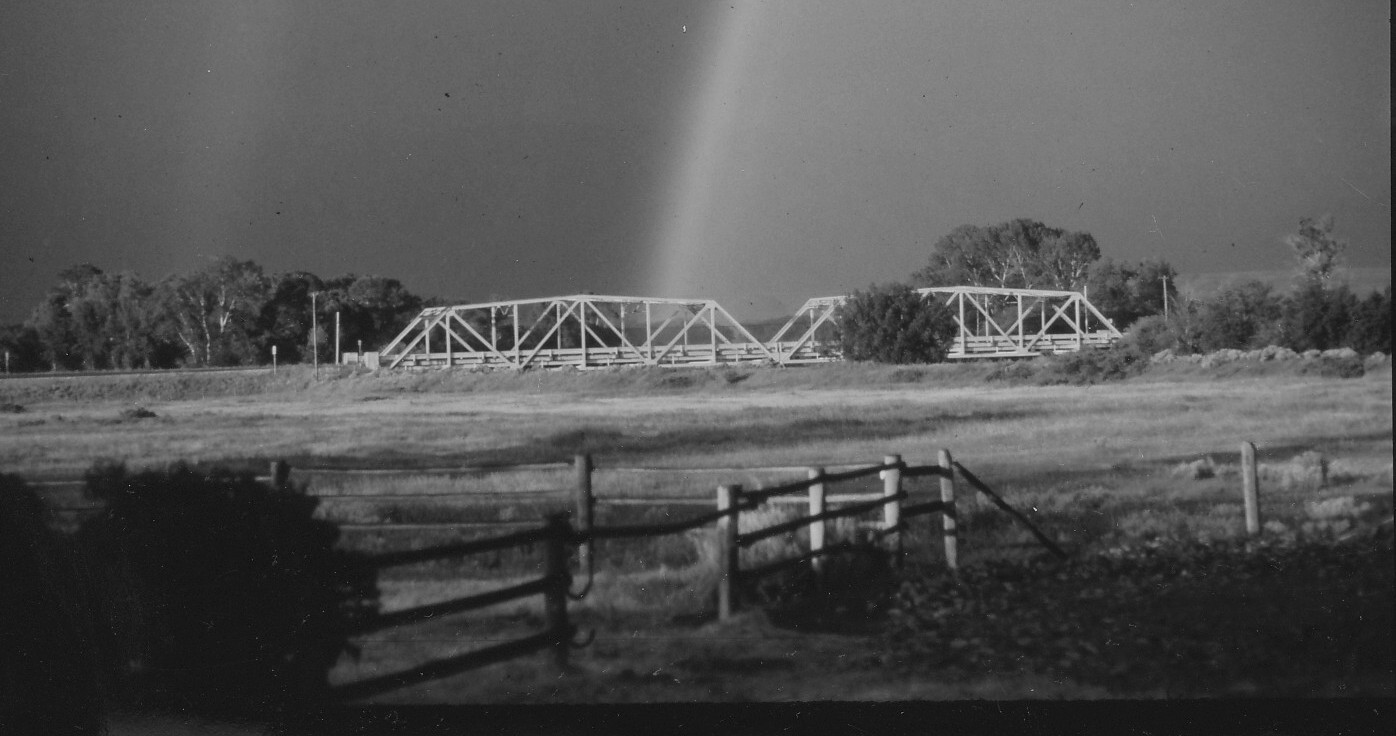 Right after I bought Red Thompson’s old house with the apple orchard on the corner of 3rd & Ennis St. in 1981, I had a problem…too many sheds. Four sheds and an outhouse up front, two more sheds and a barn out back. I didn’t need all these sheds and one tall shed in particular was blocking my view of Fan Mountain.

I had gotten to know Steve through my many visits down around Jeffers, to Valley Garden fishing access, and through other various shenanigans involving geese, ducks and whitetail deer. He did me a couple of favors so I gave him an old blacksmith bellows that was laying around my place. In case you didn’t already know, Steve liked to “collect” stuff.

Anyway I had him come over and look at the shed in my yard.

“If you can get it out of here, you can have it” I told him.

He looked it over, up and down and sideways.

A few days later he came back with a load of gear…jacks, blocks, timbers.

“I will get it out of here but I have to wait for the right time.”

I wasn’t sure what he meant but I found out later. It was a dicey deal moving that shed across the old Ennis bridge over the Madison River down to Jeffers. With the old steel girder system in place, clearance would be a problem… and a danger. It would have to traverse dead center on the highway to clear the overhang. Traffic would be blocked both ways. There were permits to be secured, but no one would grant a permit for this escapade…too risky. One false move and the shed would be laying down sideways in the middle of the road…in the middle of the bridge. Big trouble.

But Steve Hubner had a plan.

He pre-measured the clearance at the bridge and timed how long it would take to make the slow trip down through Jeffers and past Valley Garden to his house. And he would do it in the dead of night when nobody was looking. On a flat bed dozer trailer.

Time passed. I had made a week-long trip over to the Bighorn River. Fishing was great and I had all but forgotten about the shed. I arrived home and in the back yard there was nothing but an empty square dirt hole and a few concrete blocks where the shed had been.

I drove down to Steve’s house and there it sat. The shed was neatly planted in a back corner of the property, looking like it belonged and had been there for years.

“It was a close call, but I made it just before sun-up. Only saw two cars and a trucker,” declared Steve.

My old shed still sits there on the Hubner property to this day. Y’all can drive by there and see it for yourself. And if any officials want to get Steve Hubner to pay for a permit or fill out some paperwork or write him a ticket, you are gonna have to pay him a special visit in a very special place. 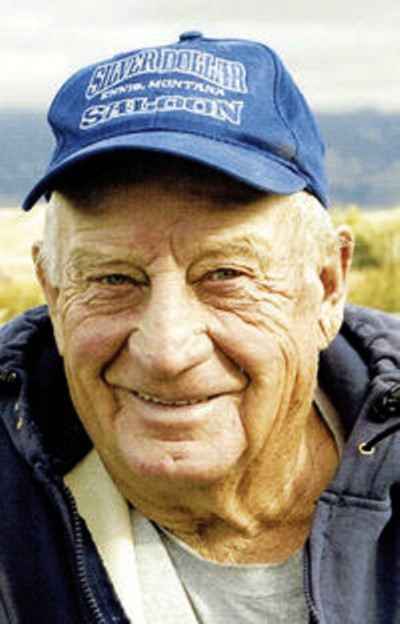