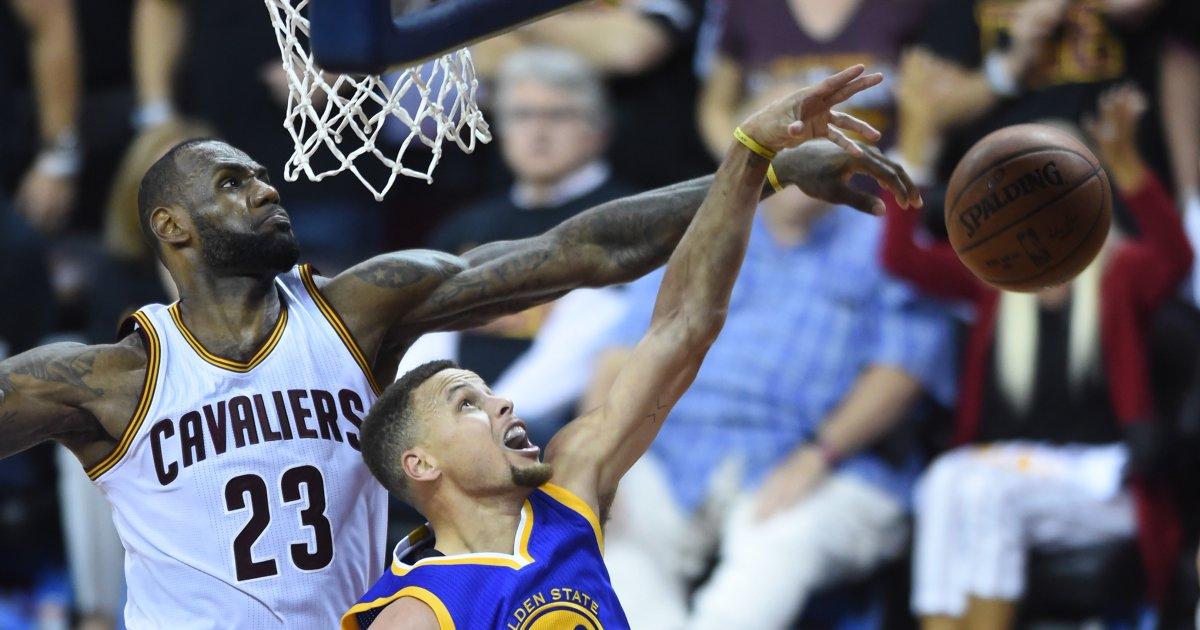 In a stunning, unanimous, 4-0 decision, The Montana Fish & Wildlife Commission voted NO on the proposed Madison River Recreation Plan that would limit commercial use on the river and would have blocked out certain stretches from access by float craft.

Architects of the plan were shocked, I tell you.

All that work, all those surveys, stats, numbers, charts…all that negative sentiment towards fishing guides…POOF! Many thought most of the plan would be approved with maybe certain portions taken out or altered.

The entire plan was shot down with the Commission basically saying “come back to us when you have a plan that makes sense”.

Most sensible people agree the river is too crowded, so the basic premise to reduce pressure is a no-brainer. So what went wrong?

They screwed it up.

Rather than just put a cap on new outfitter licenses and call it good, the designers of the plan got greedy. Paralysis by analysis.

Picture rooms full of nerdy types glued to computer screens with thick glasses and pocket protectors buzzing over stats and trends and three-second clicks from a river-cam hidden in the bushes. Hidden cameras!

And by the way, those fishing guides are lying to us! The horror!

More stats, more charts, more graphs…more, more, more. And pretty soon a simple plan that most could understand grew into a many-headed monster that got out of control. The finished plan totalled 67 pages.

They figured to dazzle with numbers and charts, but when they started carving up sections of the river like a Thanksgiving turkey, they went off the rails. Dictating days of the week when one can or cannot float a particular stretch was one of the deal breakers.

If you have 300 people in a large room and force them into a smaller room, what do you get? Duh.

Who was in charge of this operation, Inspector Clouseau? 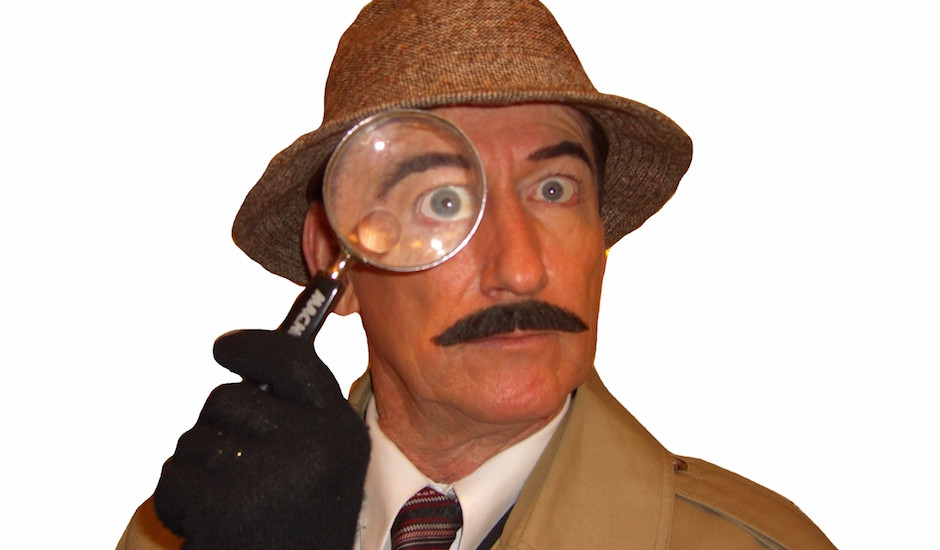 Fishing outfitters and guides were targeted as guilty. But the crowding problem is just not that simple. Many other factors are in play including:

The ridiculous population explosion in Bozeman that slops over into the Madison every single day of the year.

The opening of the Madison to fishing year round.

The problems with just about every other river except the Madison: green slime on the Beaverhead, fish kill on the Yellowstone, low, hot water on the Big Hole and Jefferson, overcrowded wade fishing on the Gallatin up the canyon.

And 70 miles to the south we have the uncontrollable shit-show that is Yellowstone National Park.

All roads funnel toward the Madison River.

When the town of Ennis was founded back in the 1860s, it had become a crossroads… a convergence of wagon traffic, gold prospectors and snake oil salesmen. Today, over 150 years later, it remains a crossroads…for flyfishers from all over the land.

So back to the drawing board. We are lucky to have a river full of fish…for now. Fish populations are even better than when I started fishing the Madison in 1972, forty six years ago, and when I got my first guide license in 1980.

I have always supported FWP fisheries people. I feel they have done an admirable job keeping our fish stocks stable, even after the huge hit from Whirling Disease in 1990, when rainbow populations in Varney sunk to an all time low of 200 fish per mile (1993), and when the Hebgen Dam busted loose in 2008 sending a wall of water downstream.

Controlling fish is one thing.

But controlling people is a bigger problem.

A problem that I’m not sure anyone can solve.