The ants are out!

You hear about it but have you ever seen it? The flying ant hatch on the Madison is elusive and undependable, but if you hit it right, oh boy! 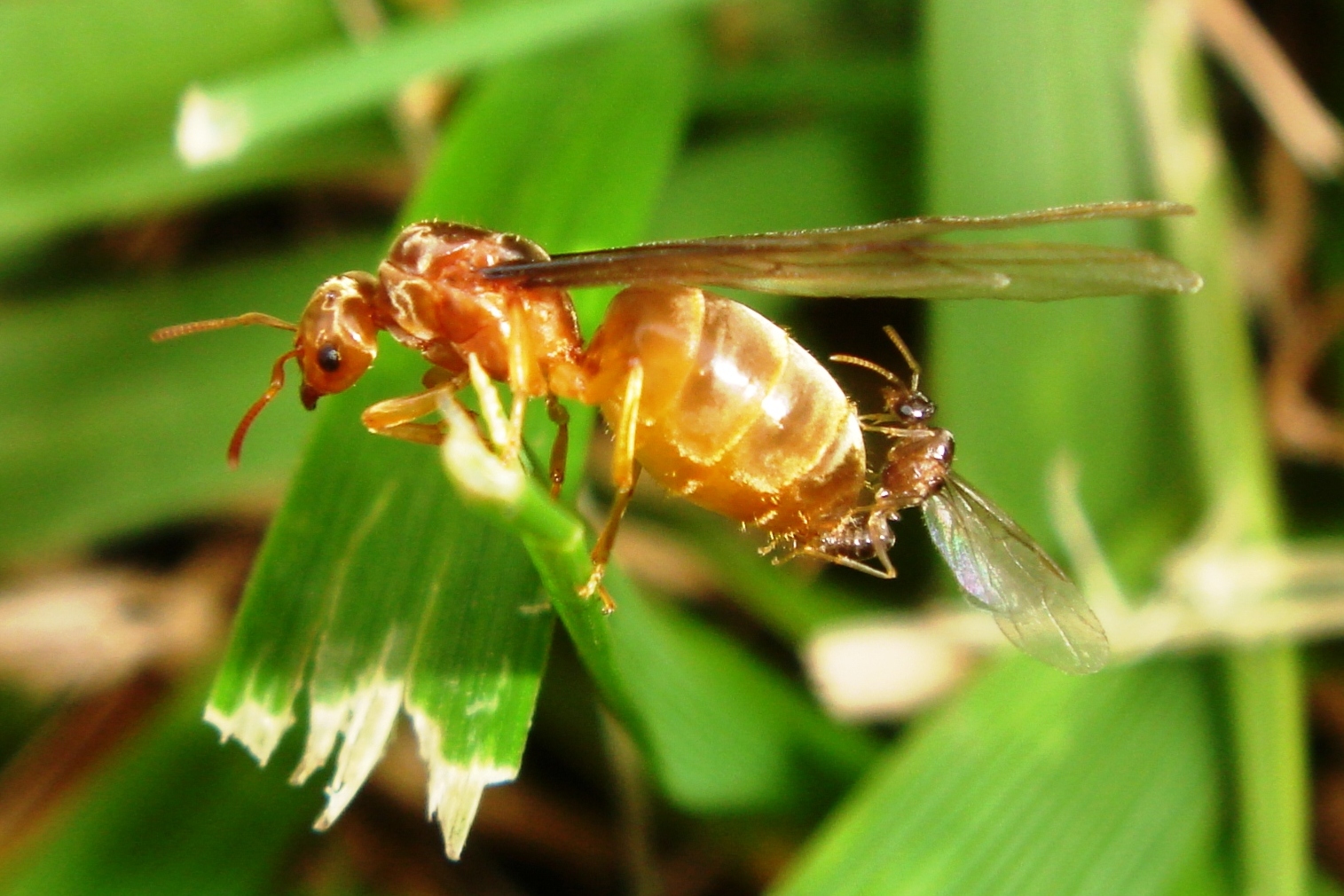 It could happen anytime between mid August and mid September…on a hot, still, windless afternoon…usually late in the day…in several spots on the river.

Through the years, I have seen the ant hatch in the following places:

Above McAtee bridge down to Indian Ck.

Above and below Varney Bridge

Side channel of river above Ennis Lake

What flies should I use? I have had success with several patterns, all in size 14 or 16: 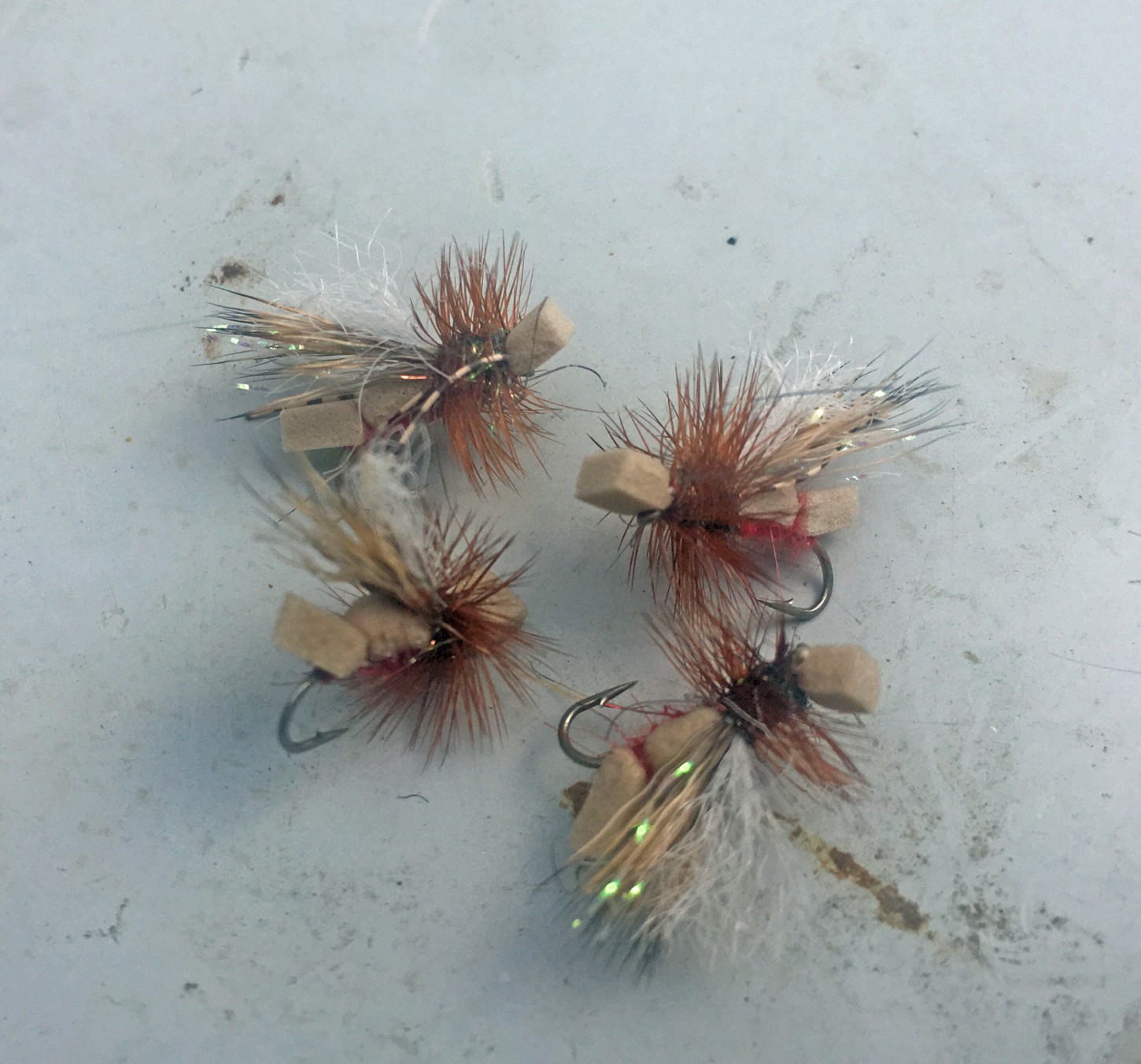 The rise form during the ant hatch is un-mistakeable…more of an eruption than a rise, usually accompanied with a jet stream of river water shooting straight up in the air. The formic acid in the ants is addictive. Think trout crack cocaine! 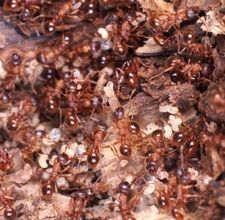 The hatch is tricky. The least little gust of wind will knock it out. It can happen on one stretch of river and nowhere else. All the stars have to line up just right. So if you are in the right place at the right time with the right fly you are in.

Oh, and one more thing…watch for the night hawks. 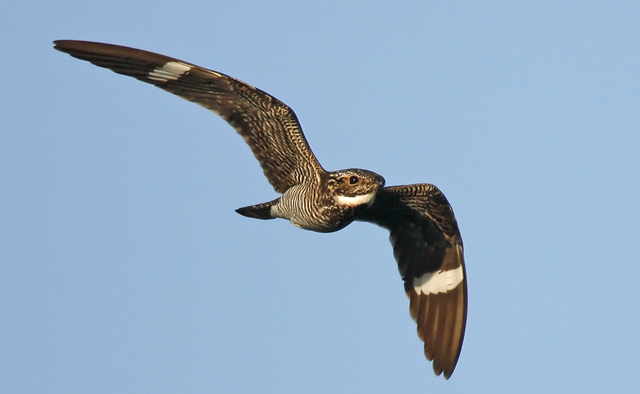