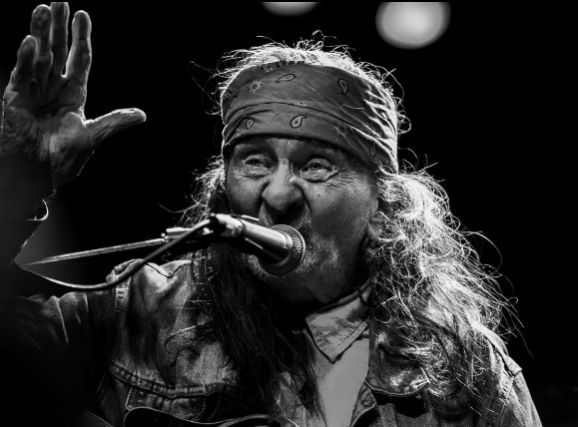 When I first met Glenn I was twenty and he was twenty three. When you’re that young you have no clue what’s ahead…no clue.  If Glenn would have known what was coming would he have changed? I don’t know. I doubt it. He always stuck to his beliefs…and he always was one-of-a-kind.

Playing drums behind him was like watching fireworks on Fourth of July…always a light show…snap, crackle, pop, boom! Everybody watched in ooh…ahh! It was a slow night unless he broke at least two or three strings.

It was Cleveland, 1963-64…the Sensations. We played joints like the Peppermint Lounge W. 53 and Lorain Ave…Leo’s Cafe (not Casino) E. 76 & St. Clair and the Tramend Lounge…another place on West 25th St. (the Band Box or Swing Inn)…Tony’s Subway in Painesville. We played mostly blues stuff and rockin blues…that was Glenn’s first love. 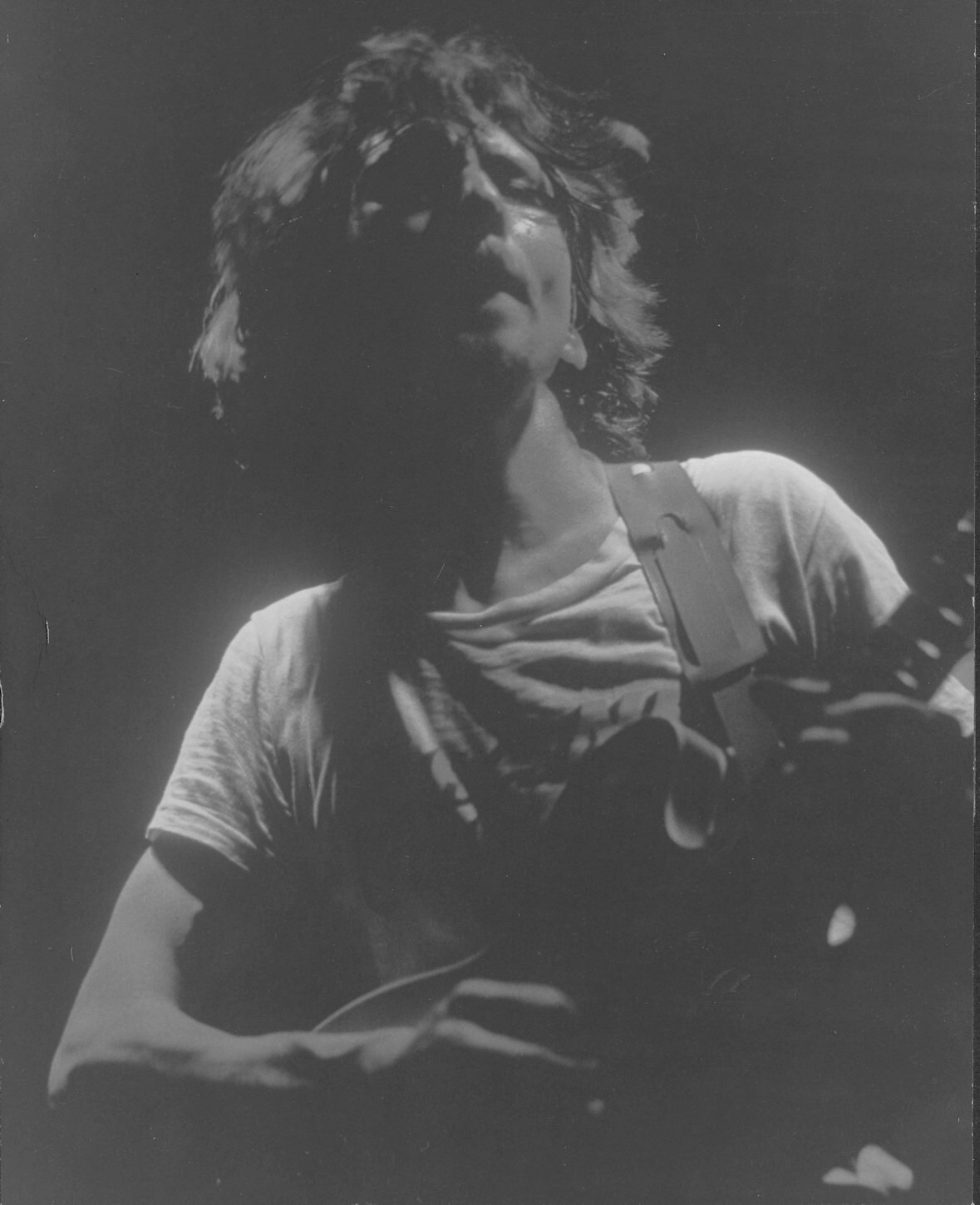 Our lives changed dramatically after those younger years. To say Glenn headed off on a long, strange trip doesn’t touch it. But at least he came home.

And now, finally, he can lay his burdens down. 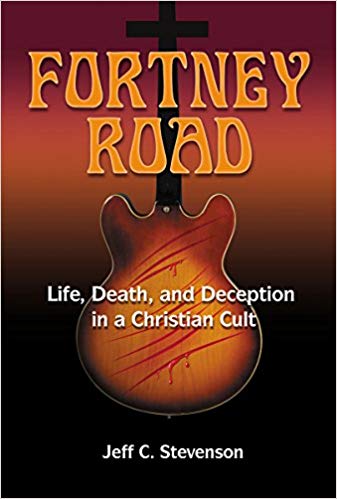 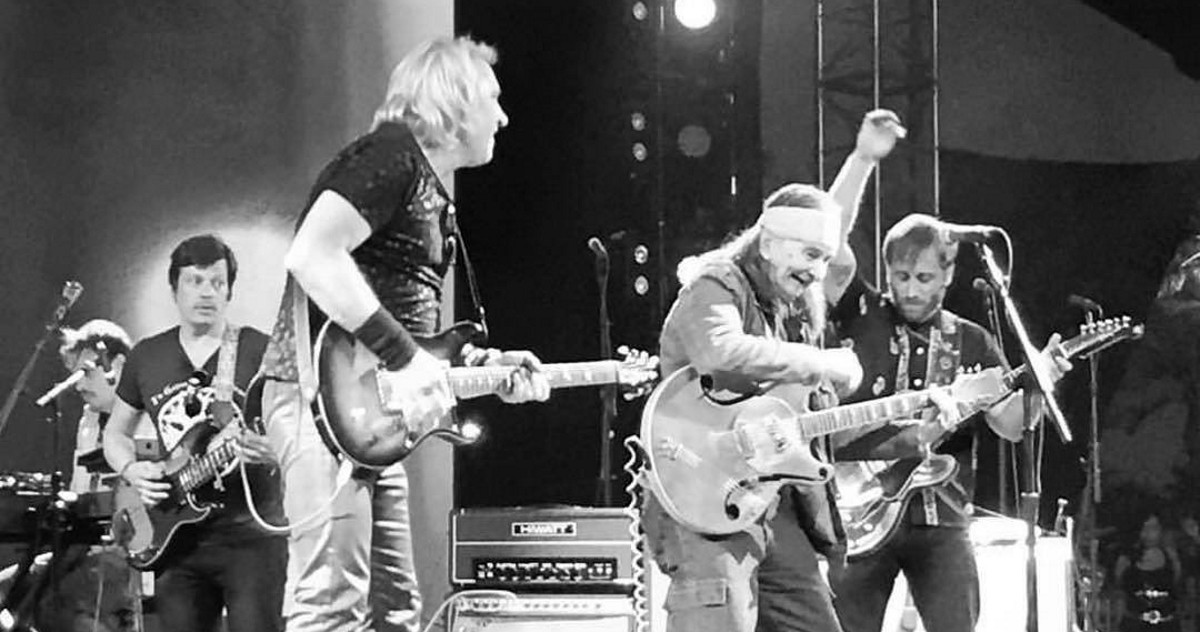 from the Cleveland Plain Dealer:

“Lord, one of these days
There’ll be no more sorrow
When I pass away